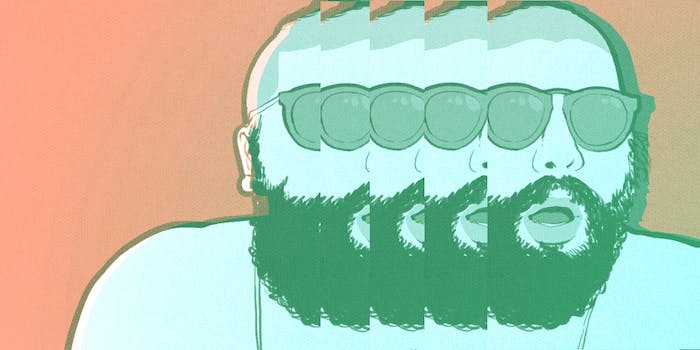 How much of the Fat Jew’s book is plagiarized?

The moment I learned the Fat Jew—New York comedian and joke aggregator extraordinaire—was publishing a book, I immediately laughed that it’d probably all be plagiarized.

After all, Josh Ostrovsky a.k.a. the Fat Jewish, has become notorious for stealing comedians’ jokes and republishing them as his own on Instagram and elsewhere. Why wouldn’t he use the same tactics in his 255-page book?

I’m here today to confess that I was wrong, and—for better or worse—the Fat Jew seems to have written all of these words himself.

After downloading the Kindle version of Money Pizza Respect, I set to work copy-pasting chapters of it in some of the Web’s many plagiarism checkers, used by teachers and editors the world over. One by one, they came back clean.

Perhaps the best-known free plagiarism checker online, Grammarly passed the test first. I plunked in the entirety of Chapter 3: “My Dad Thinks I’m Gay” to the free service, and it got the green light. To my horror, it also came back clean of any grammatical or structural errors, which I find difficult to believe. 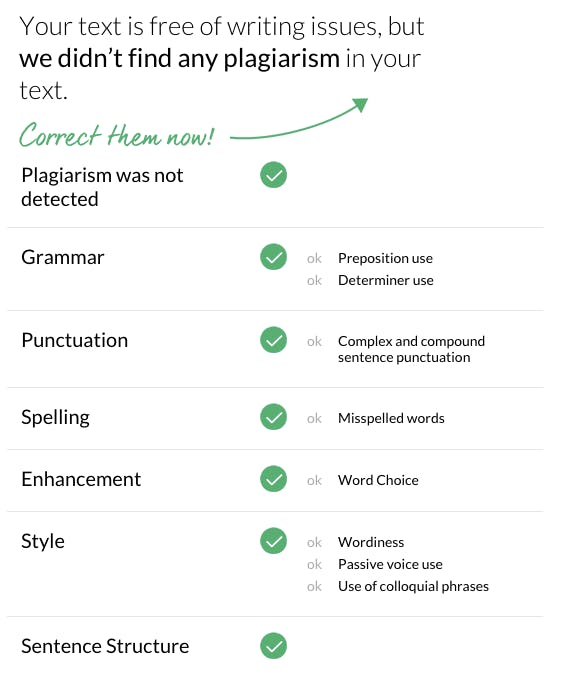 Really, Grammarly? I took a closer look. True enough, sentences like this one may be disgusting, but it’s surprisingly structurally sound. (You could argue for a comma after the opening prepositional phrase and for “fourteen” in numeral form, but those aren’t hard rules.)

“When I was fourteen I was just discovering that I could make a milky substance come out of my penis, and I had one long pubic hair that was longer than my dick”

I dug up another free resource online to try with Chapter 20: “Available for Bar Mitzvahs, Quinceañeras & Graduations.” This one, too, popped back out zero complaints. 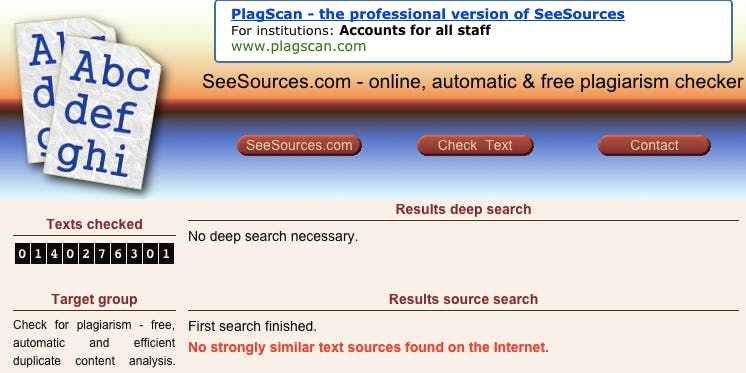 I’m amazed that no one else has written something as vague as “traditional media will try their best to scare you into thinking that the job market is soft and that it’s never been harder to get work,” but even Google checks out here:

So, you know, if you’re a college dean looking for a commencement speaker, you’re in luck.

I’m getting close to hitting the publisher’s preset limit on the amount of copying I can do in the Kindle text, but I have to try one more.

In goes Chapter 17: “Sharon Stone, an Ostrich, and an Ocean of Rosé,” and out comes…

At this point, the cynic in me wants to just give up on the world of free plagiarism checkers, to blame them for allowing this monstrosity to exist. But the simplest explanation is usually the right one, as Occam’s Razor states, so I just have to admit that it’s original work.

That just doesn’t make it good.

Update 1:13pm CT, Nov. 24: Though the sections we scanned came back clean, writer Pete Lynch identified at least two passages with suspect sourcing in Money Pizza Respect, including a recipe for prison wine and a tired joke about where to put your arms when sleeping on your side. Plus ça change…