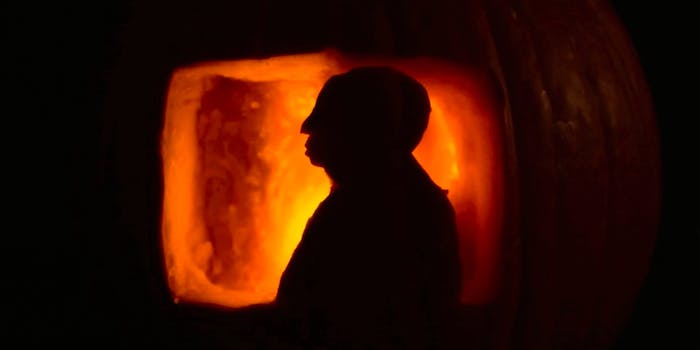 Classic horror themes are ominous and generally dread-inspiring for a reason: They are written in minor keys. Find a nifty melody, go minor, and watch the goosebumps pile up. For composers, sometimes it’s almost too easy.

To prove that it’s the minor key and not the melody that is eerily accenting the work of cinema’s most murderous villains, musician/writer/filmmaker Ian Gordon re-recorded five iconic themes in major keys. What comes next will definitely not frighten you.

The X-Files theme sounds like the beginning of an inspirational journey across side-scrolling Nintendo worlds. (One where you’re searching for a magic flute.)

Halloween sounds like the side A, track one of an indie-pop outfit’s meadow-frolicking breakout record.

Saw recalls the music that scores when the football game is getting out of hand and only the underdog protagonist can bring you back.

Nightmare on Elm Street sounds like you’re at Sea World, and Shamu is doing a night show. (The ones with lasers.)