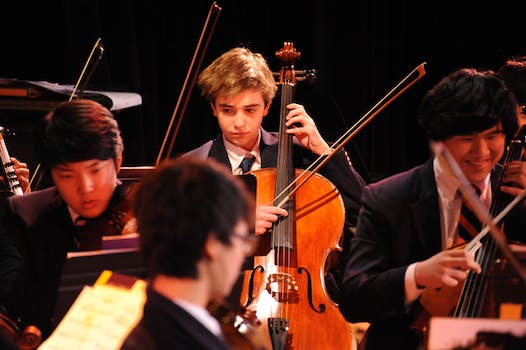 You know these 79 songs—but just didn’t realize it

Oh, so that is the name of the Rocky theme.

Say what you will about “Gangnam Style,” but at least when you see its title, you know exactly what it is.

Instrumental, lyric-free music has been played and adapted ad nauseam through the years, to the point where most of us will certainly recognize a piece of music but probably have no idea what the name of it is or even who its original composer was. This is particularly true of classical pieces of music, all of which have names like “Harmonic Symphony Number 6 in F Major.” The youngest listeners might identify a track as “that song from Looney Toons” instead of realizing it’s been around for over a century.

Fortunately, there is a YouTube video out there that will answer all of your instrumental-song-related questions. User Carl Mahnke is responsible for the 11-minute video, which collects 79 different snippets of popular music and slaps their original titles onto the selections. It kicks off with Quincy Jones’ “Soul Bossa Nova,” which no one at all could identify by name; they like to refer to it by its informal title: the music from the Austin Powers movies.

In fact, there are even more song snippets now available.

Now if you’ll excuse me, I’m going to listen to some “Yakety Sax.”

Photo via EaglebrookSchool/Flickr (CC BY 2.0)