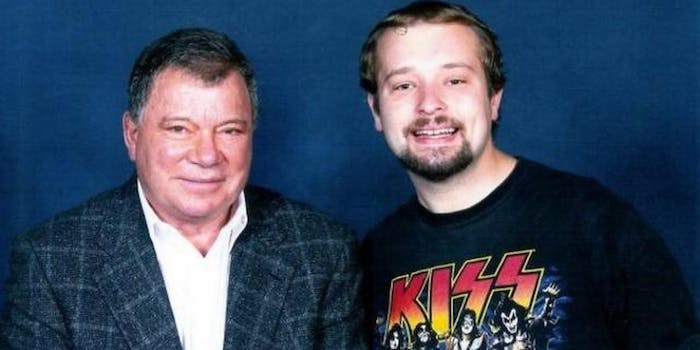 This man's T-shirts could basically start a festival.

Earlier today on Reddit, andrewgoldstein4 posted a thread titled “This guy has a picture with every celebrity ever.”

Yes, it’s a bit hyperbolic, but the guy does have a lot of photos with A through C-list celebrities, some of them taken selfie-style, some taken by an anonymous bystander. The Imgur gallery hosts 101 of them. His Facebook photos contain even more.

But one thing you’ll notice while scanning through images of him and Elijah Wood, Alyssa Milano, and Gary Busey is his clothing. Namely, his array of band T-shirts. 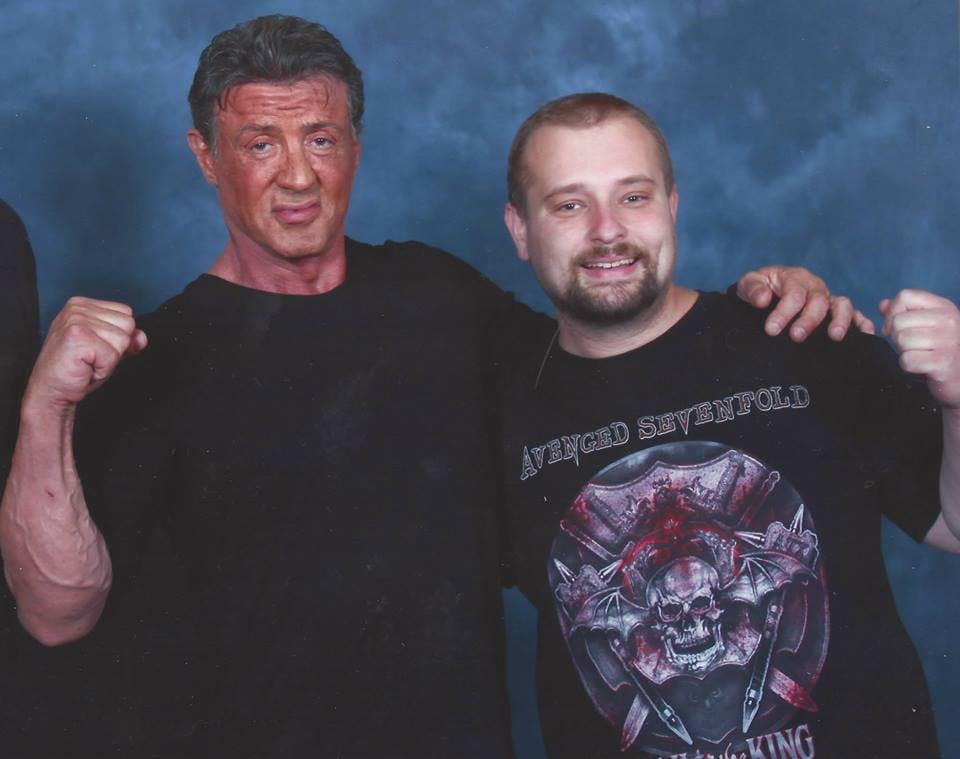 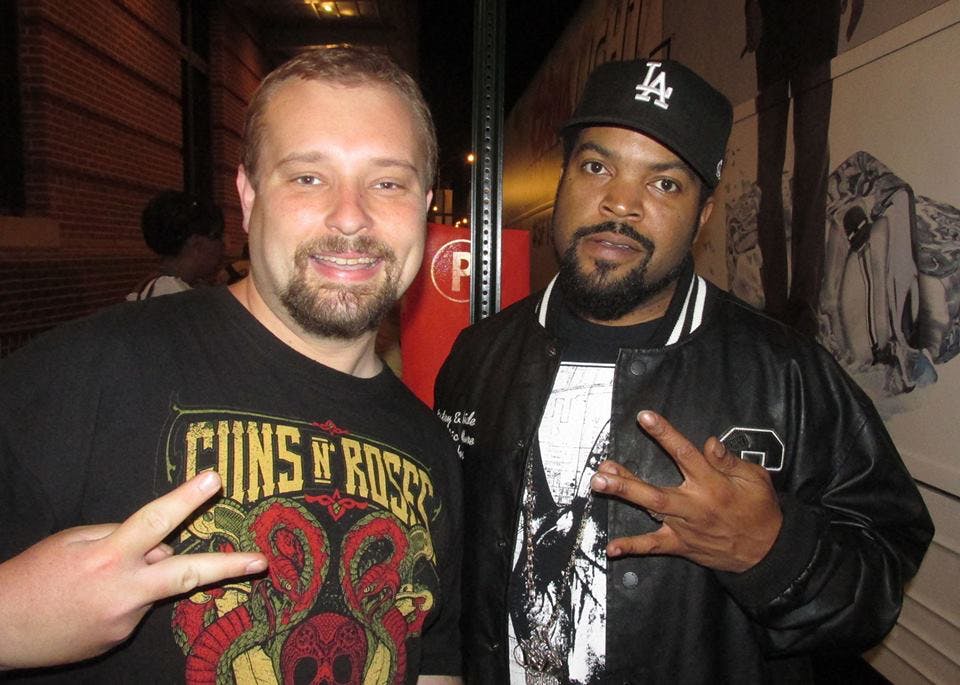 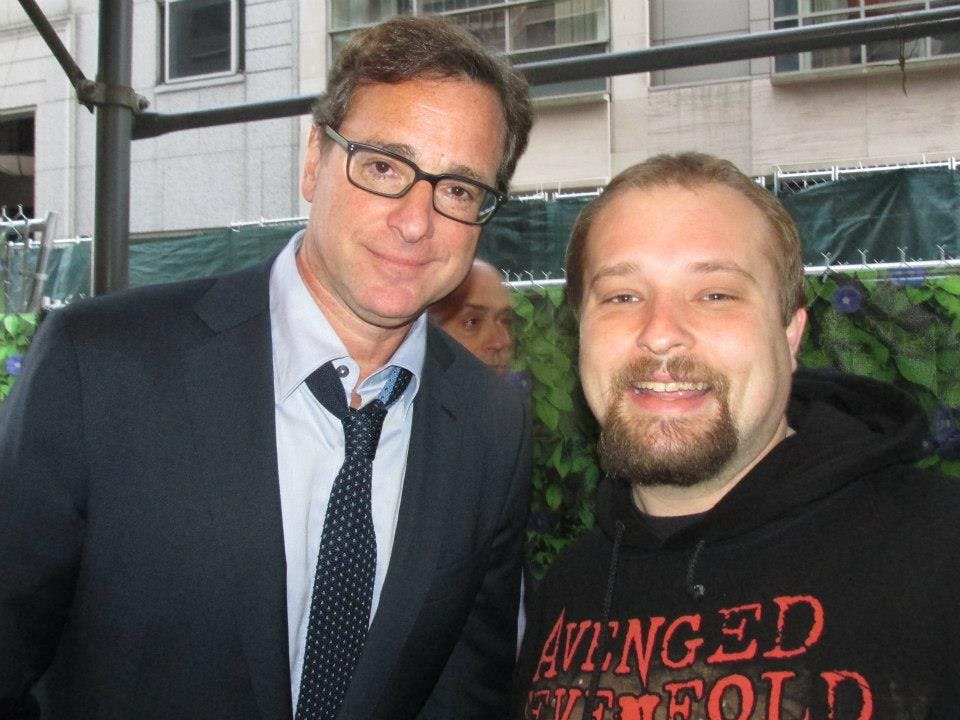 The man’s identity was not revealed in the Reddit thread, but several commenters said they know him, and he’s a “regular” guy and music fan who does this as a hobby. 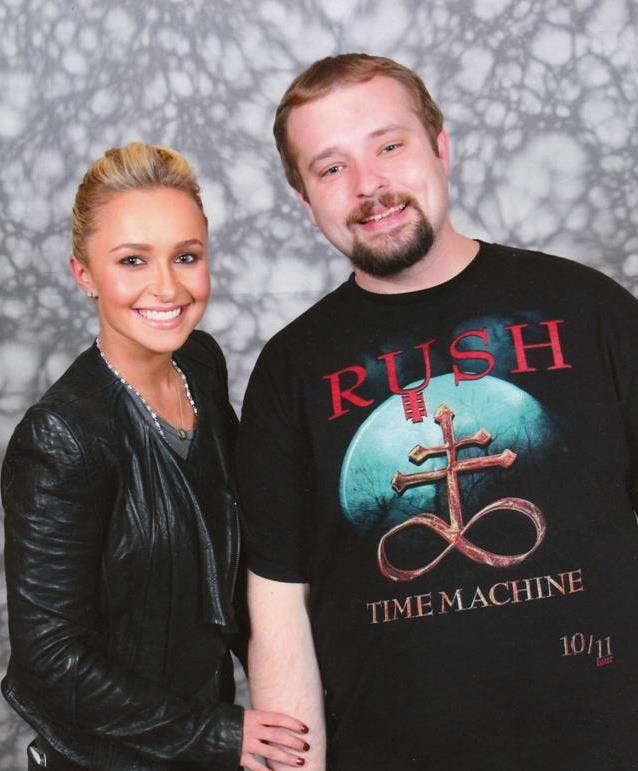 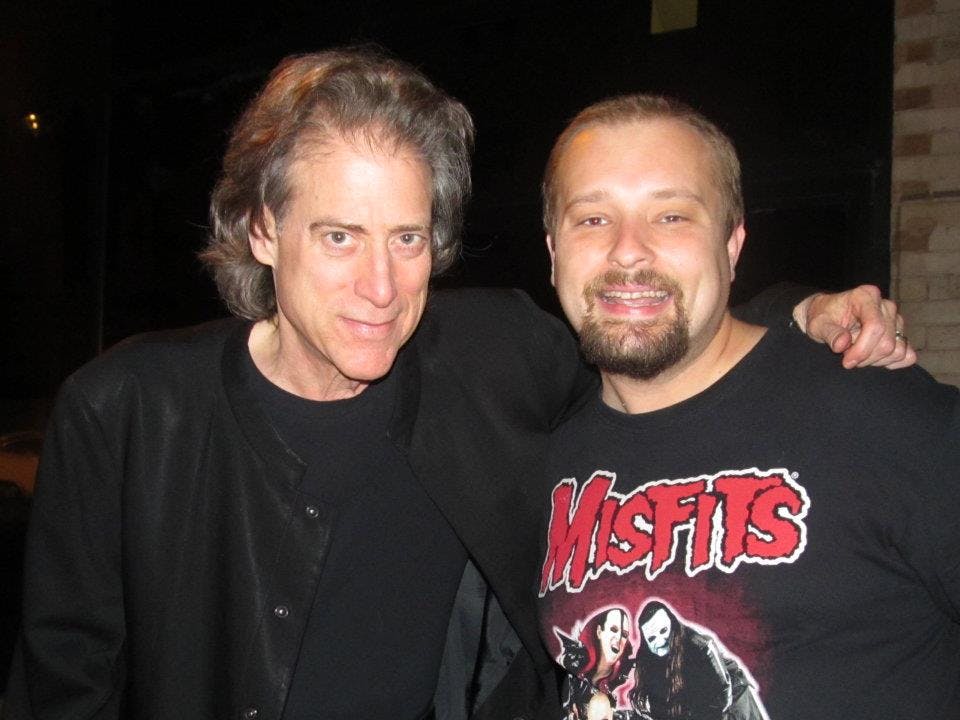 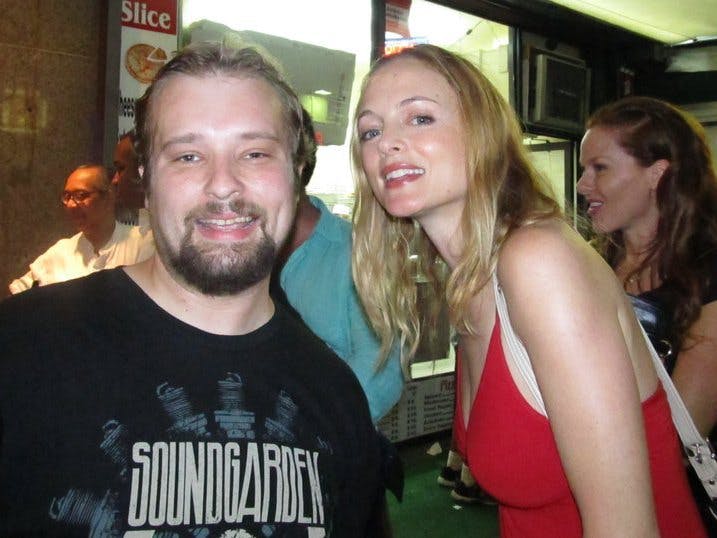 Let us celebrate this man and his dedication. It’s comforting to know that as time passes on, and celebrity fades, our Avenged Sevenfold T-shirts never will.