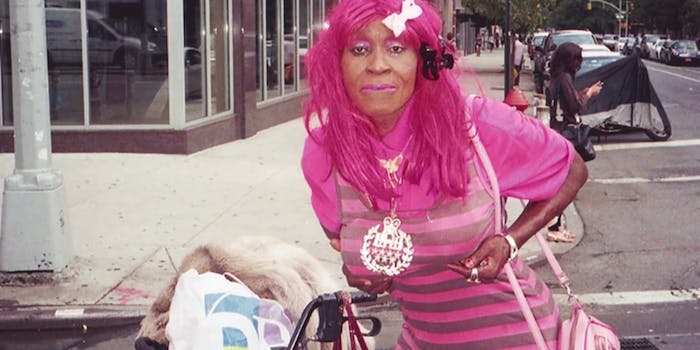 This music video transports GIFs to a whole new dimension

The video's images seem to be moving free of their background, unlike normal looped GIFs.

The result is a stuttering, three-dimensional walk through a day of people-watching, condensed into three-and-a-half minutes. Johnson used a Nimslo, a stereo camera that produces 3-D GIF images, which in turn skewed perspective. The colorful images seem to be moving free of their background, unlike normal looped GIFs.

Liquid Pegasus recently completed a song-a-day project, which is worth checking out as well.