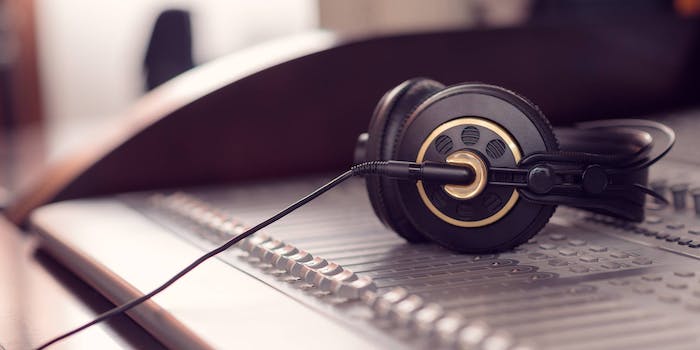 Garner's siblings released the song in the wake of the deaths of Alton Sterling and Philando Castile.

Two years after his choke-hold death at the hands of NYPD, Eric Garner’s family released a song titled “I Can’t Breathe” on Sunday.

The song recalls their brother’s death and sheds light on the ongoing topic of police brutality. A soulful chorus sings:

I can hear my brother crying, ‘I can’t breathe’/
Now I’m in the struggle and I can’t lead/
We all know the solution, but they blame you and me/
We ain’t gonna stop until ours’s free

Garner’s sister, Ellisha Flagg, takes over the vocals and her brother, Steven Flagg, lends a rap verse to the three and a half minute tune. The song is available on SoundCloud, iTunes, and Apple Music.

Many in Garner’s family have dedicated their lives to protesting against police brutality, including his oldest daughter Erica Garner. She’s used Twitter to express her sentiments on the latest police incidents with Alton Sterling and Philando Castile.

Its been two years and still no justice from DOJ 4 many victims including my dad… Yall fighting for gun control. We need police control.

Garner died in July of 2014 after police attempted to arrest him for selling loose cigarettes in front of a beauty supply store in Staten Island, New York. Police held Garner in a choke-hold for more than 15 seconds, where he can be heard screaming “I can’t breathe.”

The state government declined to press formal charges against officer Daniel Panteleo, but the federal investigation is ongoing.