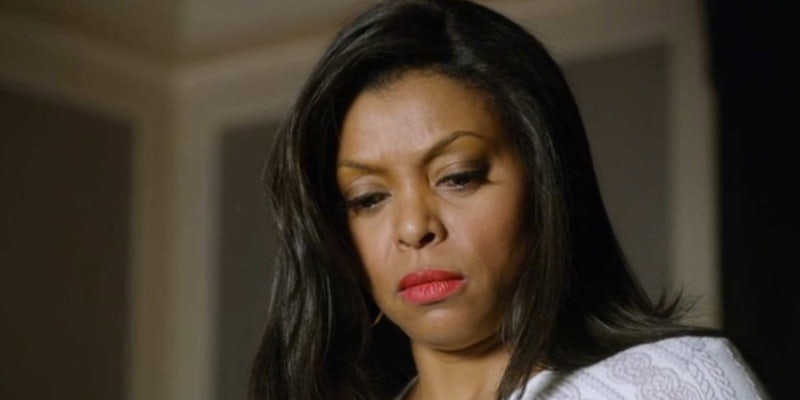 Now you can binge the whole first season.

Empire, Fox’s new drama about a titular hip-hop entertainment company, has emerged as a breakout hit since its debut on Jan. 7. The recently-aired finale drew a whopping 17.62 rating, which blew away the other network TV programs that aired in primetime on the same night.

Given Empire’s success, its streaming rights were a much-coveted entity, and Hulu has won the sweepstakes. The online video platform has struck a deal with Twentieth Century Fox through which it will exclusively stream the first season of Empire on its Hulu Plus service.

Hulu has been streaming Empire episodes shortly after their TV airdates, but the new deal will bring the show to Hulu’s subscription-based on-demand platform in its entirety. Viewers who pay for the $7.99-per-month service will be able to follow Lucious Lyon (Terrence Howard) as he runs his company and navigates strife related to his personal life and health.

“Empire’s storylines and music continue to dominate the popular culture conversation each week,” said Hulu SVP and head of content Craig Erwich. “Since its premiere, the series has remained one of the top shows on Hulu, and we are ecstatic to be the exclusive streaming home to the biggest show of the year.”

Hulu, which is partially owned by Fox, streams many of its parent company’s hit shows. Another program exclusive to the streaming platform is Fargo: The Coen Brothers adaptation debuted last year on FX to critical acclaim and award recognition.

Financial terms of Hulu’s deal with Twentieth Century Fox were not disclosed.