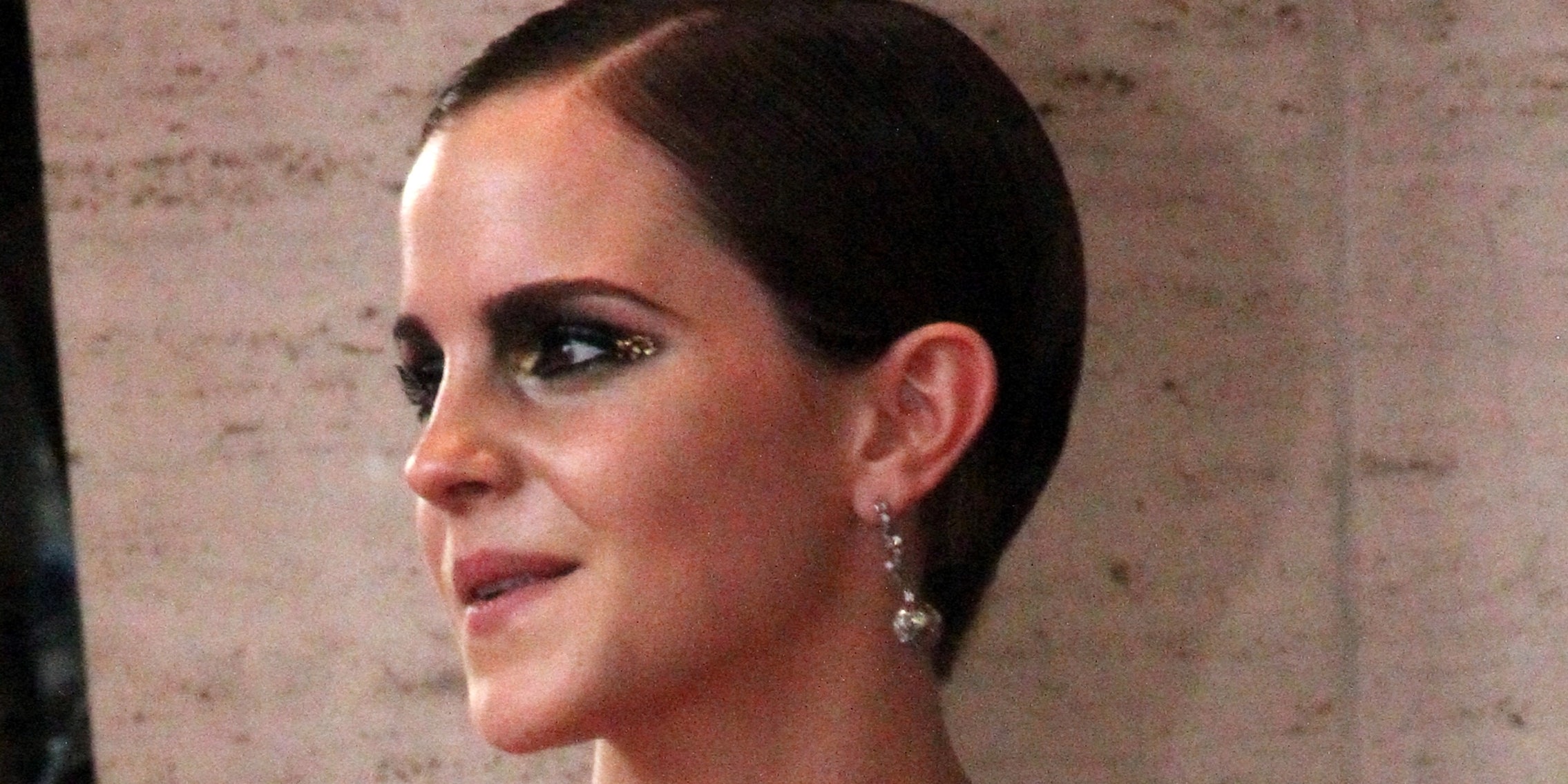 A menacing countdown site is threatening to release images of Emma Watson.

In the words of one of the 4chan posts, “she makes stupid feminist speeches at UN, and now her nudes will be online, HAHAHAHAHAHAHAH.” One commenter wrote about wanting to hunt down and share unpublished paparazzi upskirt shots that Watson had once mentioned in an interview. Another reported 4chan user created a website, which is currently counting down to 12am EST on Sept. 24. The implication is that it’s counting down to another nude photo leak. 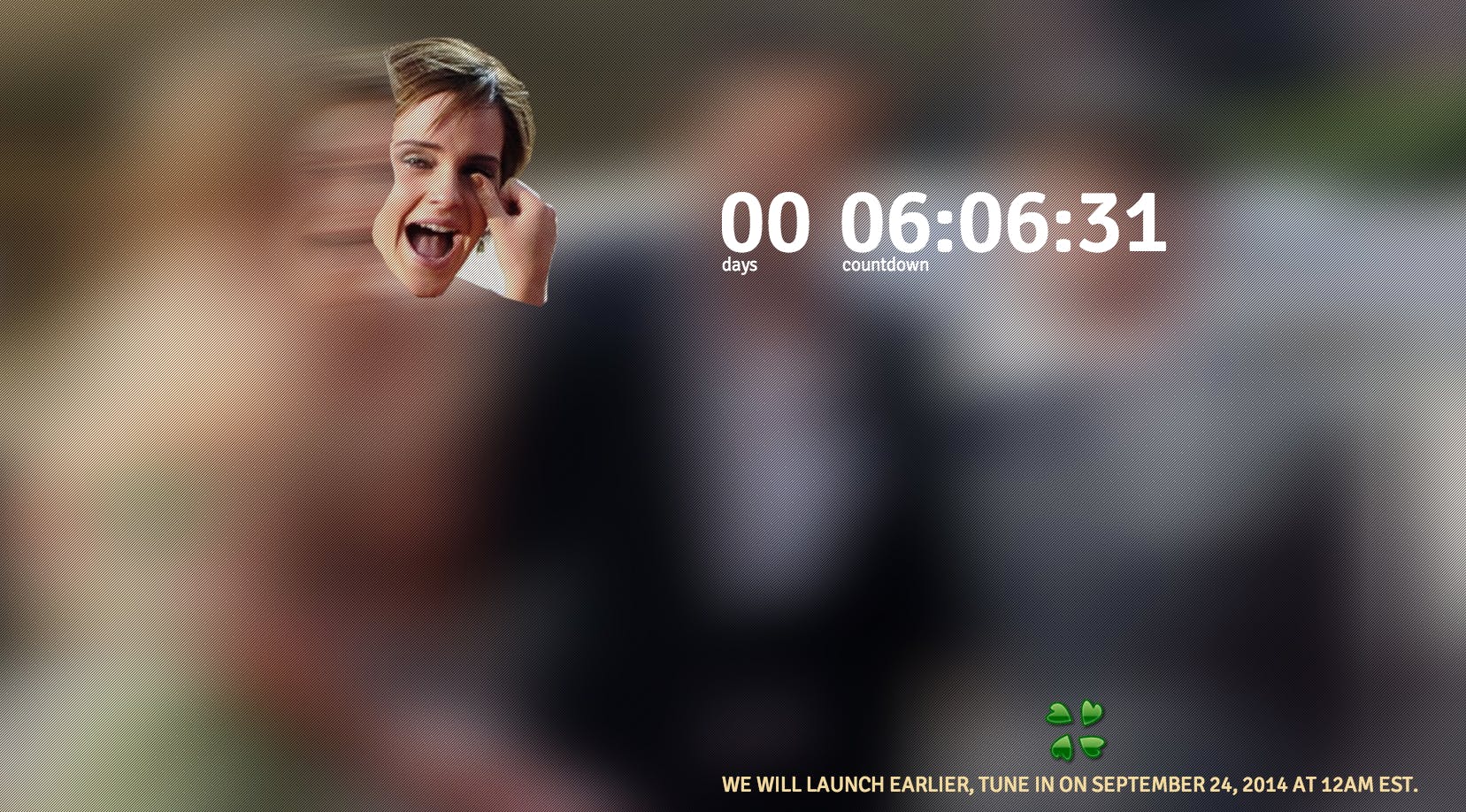 There is no proof that anyone has any nude photos of Emma Watson, or that the countdown site is actually tied to 4chan. This is almost certainly a case of trolling. But in the light of the attention paid to leaked nude photos of other female celebrities, it’s still a blatant intimidation tactic. No human being is so perfectly squeaky-clean in their private life that something can’t be dug up to discredit them, and the aim of this game is to discourage Watson—and other women—from speaking publicly about feminism.

The nude photo threat was coupled with a celebrity death hoax using the #RIPEmmaWatson hashtag, along with fake news headlines claiming that she had been found dead in her hotel room.

“@BlurOfBlaze: #RIPEmmaWatson She was a really good actress and a good person. pic.twitter.com/KvARRCLxhL” HAHA WHAT

Contrary to what CNN might think, 4chan is far from a homogenous entity. However, the site’s notorious /b/ board does have a long history of cyberbullying, doxing, and most recently, the public sexual harassment of female celebrities. The backlash against Watson is relatively minor when compared to the kind of abuse fielded by game developer Zoe Quinn, but that says more about the severity of online misogynist attacks than it does about Watson’s 4chan harassment.

So far, Watson has taken the high road and ignored any negative attention sent her way, only tweeting to publicize her #HeForShe gender equality campaign. It’s already caught on, with a number of celebrities, including Joseph Gordon-Levitt and Rashida Jones taking part.

I consider myself a Feminist & I wanna know what #Feminism means to you. Watch+Contribute: https://t.co/IuNphYG8Nq pic.twitter.com/fLWkz81eMy

Considering Watson’s response to the celebrity photo leaks last month, however, she is definitely already aware of the darker side of the Internet.

Even worse than seeing women’s privacy violated on social media is reading the accompanying comments that show such a lack of empathy.