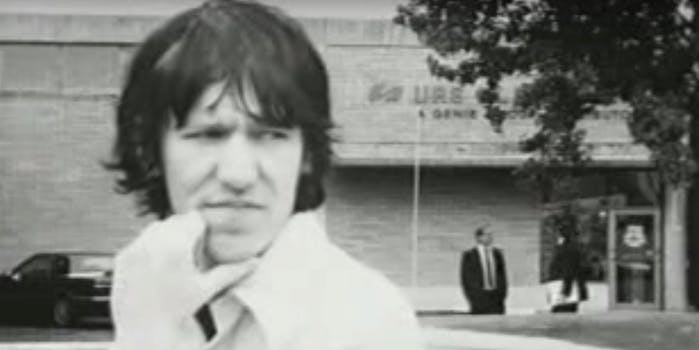 Elliott Smith has one more unreleased track for you to hear

The song was released ahead of a new reissue.

Ahead of the 20th anniversary reissue of Elliott Smith’s 1997 album Either/Or, Kill Rock Stars has posted a previously unreleased studio version of the song “I Figured You Out.”

The 21-track expanded reissue will reportedly feature even more rarities, courtesy of Smith archivist Larry Crane, and perhaps bring Either/Or to a new generation of fans who didn’t get to Smith’s work before his death in 2003. The album thrust Smith into the spotlight after songs were featured on the Good Will Hunting soundtrack, including “Miss Misery,” which was nominated for an Oscar.

The reissue is out March 10.