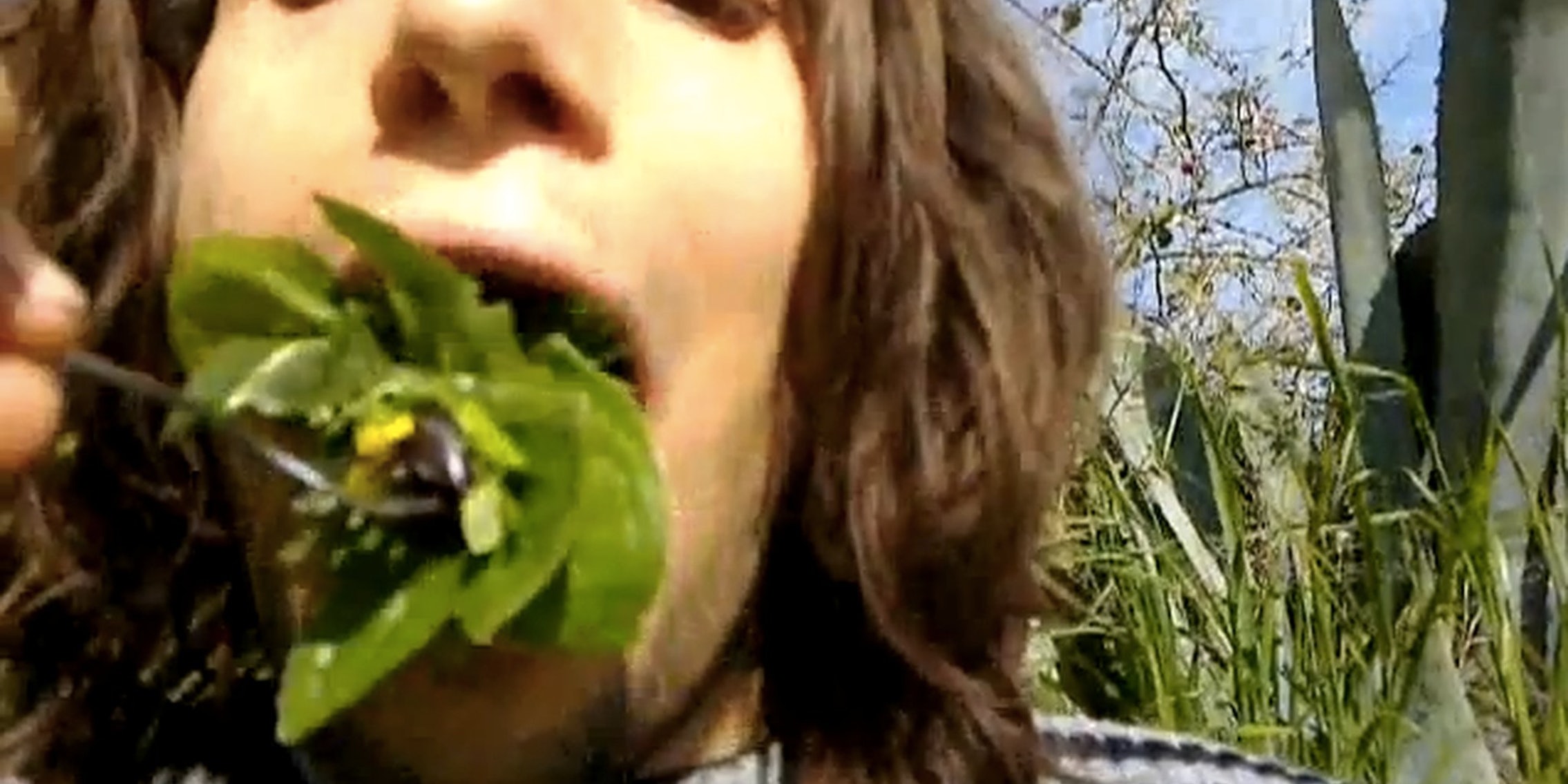 A company's false claim that it owned the rights to birdsong in a video shows the video site's continuing struggle with rights issues.

A vegan YouTuber, whose channel consists of homemade videos about unexpected uses for plants, and a Portland, Ore. online-music startup have found themselves in a swirl of copyright controversy after being failed by both computer and human enforcers.

Daniel, who goes by eeplox on YouTube (he asked to keep his surname private), lives in Cyprus, where he shoots his videos. He calls himself a “raw vegan” on his YouTube profile. His channel is called “Simple Living,” and he gives his videos titles like “Wild Fig Tree Adventures” and “Foraging Wild Grapes and Blackberries.”

It’s hardly the stuff to alarm the Recording Industry Association of America or other copyright cops.

After uploading a video titled “Picking A Wild Salad” on Friday, he received a notification from YouTube, saying his video violated copyright. YouTube’s Content ID system, set up years ago at the behest of music labels and movie studios to flag unlicensed uploads of their songs and shows, had falsely identified birds singing in the background of his video as an audio file belonging to the music-distribution company Rumblefish.

Editing in copyrighted audio would be a difficult feat, considering that, as Daniel wrote on his YouTube profile, “All my videos were made with an old discarded Nokia phone.”

To further the irony: Rumblefish had set itself up as an easy way for consumers to license audio content so they didn’t get in trouble with YouTube’s copyright filters.

In theory, Content ID is an efficient, necessary solution to an otherwise insurmountable problem. Since users upload 60 hours of video to YouTube every minute, it would be impossible for all content to be monitored by real people. Content ID scans each new video to see if it matches the sound or video of copyrighted material stored in its database. To avoid false positives, YouTubers can file a dispute, as Daniel immediately did. That means a representative of the copyright’s owner will look at the file to see if the user is being falsely accused.

That’s in theory. In practice, this gives companies the ability to yank YouTube videos falsely flagged by Content ID. They also have the option of allowing the video to stay up, but monetizing it for the company’s gain. Claims of errors and abuse from this system riddles YouTube’s support message boards.

And Content ID’s problems are just the tip of the iceberg when it comes to abuses of YouTube’s copyright-enforcement process.

What happened next is an illustration of the systemic problems at YouTube. When Daniel disputed CID’s claim that his video used a song belonging to Rumblefish, a notice was sent to the company’s offices in Portland. There, an employee reviewed the video and declared that it violated Rumblefish’s rights.

“I did email Rumblefish to complain and posted a thread on Google’s help forum,” Daniel told the Daily Dot via a YouTube message. “But [Google and Rumblefish] didn’t do anything.”

He wrote a complaint on Slashdot, which became a popular post on Reddit’s r/technology forum.

“My article on Slashdot went viral and woke them from their slumber,” Daniel said.

Rumblefish founder and CEO Paul Anthony rushed to Reddit’s r/IAmA, fielding questions from redditors and trying to convey that Daniel’s problems were the result of a single, simple, human error.

The video was never actually taken down, and Rumblefish’s complaint has been removed.

In a phone interview, Anthony told the Daily Dot that Rumblefish owns or controls the rights to 5.3 million audio files stored in YouTube’s CID database, and receives “an abnormally high number of claims” from Content ID.

Still, he admitted, “it’s outrageous for us to claim birdsong. That’s obviously not what we want to do.”

“Our reviewer didn’t review it properly,” he added. “We’re still trying to figure out why.”

Anthony added that though Rumblefish has fewer than 20 employees, it’s “absolutely” a full-time job for some to check Content ID claims. He refused to elaborate, “mostly because of our agreement with YouTube,” and because he hadn’t yet finished speaking with his legal team.

“I’m not surprised that people are pissed,” Anthony wrote on r/IAmA. “My team is really working overtime to try to make it the best it can possibly be so we do right by our artists and other creators out there that we rely on for our livings.”

“I just wanted to say that you’re dealing with this affair the right way,” said schabrackentapir, in the thread’s top comment. “Seriously, this should be a chapter in ‘Social media for companies 101’. You got aware of the problem, solved it and tried to answer all questions that came up. Thanks!”