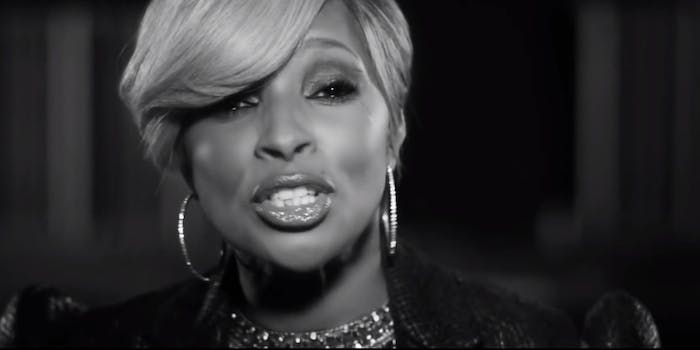 Where else can you see Fall Out Boy and Ban Ki-moon in one place?

YouTube celebrities Yousef Erakat (known as FouseyTUBE to his 5.3 million subscribers) and Matthew Santoro (who’s in possession of more than 3.9 million subscribers) are usually known for their comedic sketches and educational fact videos, respectively. Now, the digital creators want to show their fans the importance of earth stewardship and poverty awareness. Erakat and Santoro are hosting pre- and post shows for YouTube’s Global Citizen 2015 Earth Day livestream on April 18, 2015.

“It’s important to me to share the Global Citizen message with my YouTube fans and together with them fight to end extreme poverty and mobilize real environmental change,” Erakat said in a release. “I’m looking forward to the incredible line-up and will be there live to bring all the excitement and inspiration to YouTube.”

“On my channel, I share amazing facts with my audience around the world and with this event, it is no different,” added Santoro. “Fact: Together we can end extreme poverty and solve climate change. I’m looking forward to bringing this important event to the YouTube community!”

Broadcast directly from the National Mall in Washington, D.C., YouTube’s livestream was created in partnership with the Global Poverty Project and Earth Day Network. You can watch YouTube’s livestream of the Earth Day event starting at 11:45am EST (going through 7:30pm EST) on April 18 via Global Citizen’s YouTube channel.