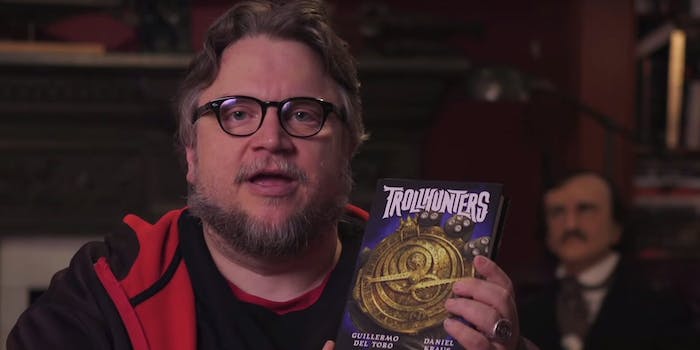 Netflix and DreamWorks are expanding the family.

Netflix and DreamWorks Animation announced an expansion of their current multi-year deal that will make the streaming service the global home (outside of China) for several new original family series from the studio starting later this year.

Titles include a reimagining of the Transformers-like animated series Voltron: Defender of the Universe and Trollhunters, a new series from filmmaker Guillermo del Toro (Pan’s Labyrinth, Crimson Peak) about two best friends who make a startling discovery beneath their hometown.

Under the terms of the deal, a number of new original series will be developed and produced by DreamWorks Animation for Netflix based on recent and upcoming feature films from the studio, as well as preexisting IP.

The deal also extends Netflix’s rights to current original DreamWorks original kids series—including The Adventures of Puss in Boots, Dinotrux, Dragons: Race to the Edge—in the streamer’s operating markets, and gives it second window rights to the series around the globe, outside of China.

Streaming services from Amazon to YouTube have been steadily building out their children’s programming, which is seen as a valuable “sticky” that keeps people enaged and subscribed.