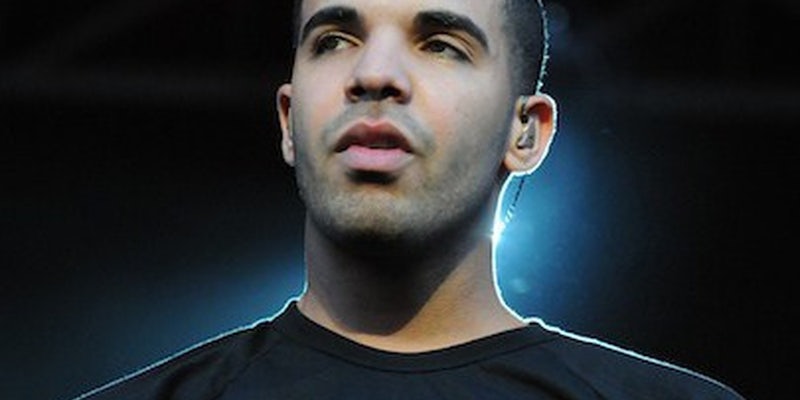 No one would argue that the Digital Millenium Copyright Act (DMCA), which allows copyright holders to ask sites like Google to stop linking to places that illegally host their content, is a perfect system.

One example of that system not working out? When a music reviewer posts an unfavorable review of Drake’s latest album, and Drake’s label falsely tells Google that the review contains copyrighted material.

That’s what happened to Henry Adaso, who wrote a short, somewhat dismissive review of Drake’s Take Care in November.

In 51 words for About.com, Adaso called the album “sometimes lazy” and a “safe alternative to sleeping pills,” though he also says it’s “sometimes brilliant.”

Nevertheless, the British Phonographic Industry, which represents Drake’s label, Universal, sent a legal notice to Google on June 30. In it, the BPI claimed that Adaso’s review was one of 23 sites they’d found that illegally shared the album.

It’s likely that this was incompetence, rather than suppression: The BPI’s list also includes the A.V. Club’s very positive review of the album.

Still, it highlights how easy it is for content companies to direct search engines to stop referring to sites. While it’s illegal to knowingly issue a false DMCA takedown, and companies are sometimes punished for doing so, there are rarely repercussions for copyright holders who issue broad DMCA claims.

Once Adaso found out about the takedown, he wrote on his site, “I can’t shake the suspicion that [Universal] is trying to purge the web of unfavorable reviews.”

“The game is rigged,” he said.