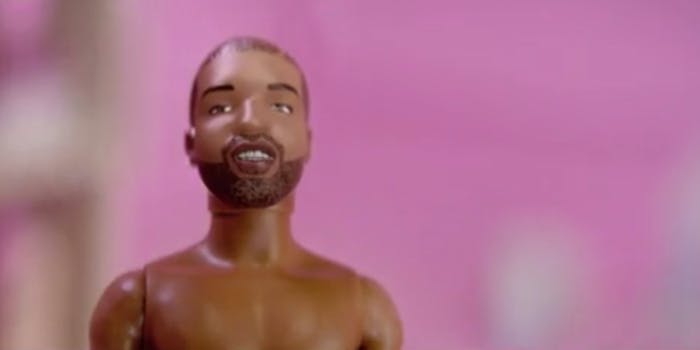 Drake just released the first video from his surprise album, If You’re Reading This It’s Too Late, and it’s quite the face-off.

It’s available on Apple Music, if you want to direct connect. In the meantime, you can gaze at Drake’s face superimposed over Oprah’s and try to find the meaning.