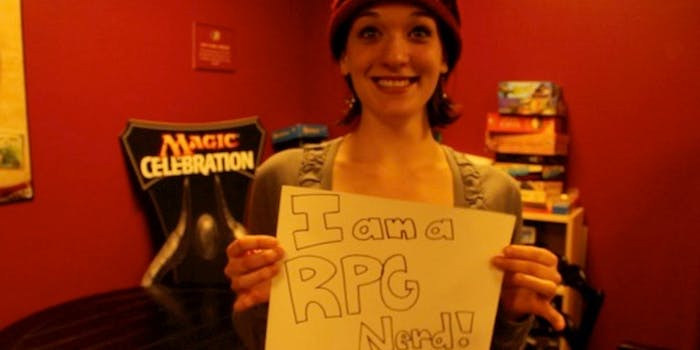 Want to be in the Doubleclicks' next music video?

Oregon band The Doubleclicks are adding their voices to the fight against “fake geek girl” claims and misogyny in geek culture with a new track called “Nothing to Prove.”

The song, from the duo’s forthcoming album “Lasers and Feelings,” highlights the questioning geek girls often face about their authenticity and sends a message of geek pride in spite of the haters.

Now the band is backing up that message with a music video for the song, created with the help of geek girls online.

The band is asking female geeks to submit 5- to 8-second videos of themselves holding up a sign that answers one or two of these four questions: What got you into geekdom? What kind of geek are you now? How can being a geek girl be weird and frustrating? What message would you like to give to the bullies who try to shame women out of the geek community? 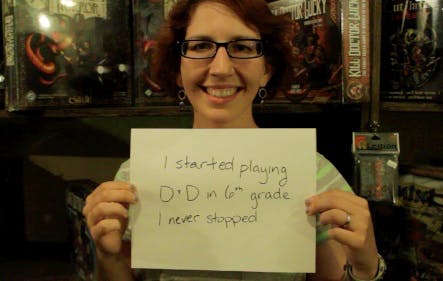 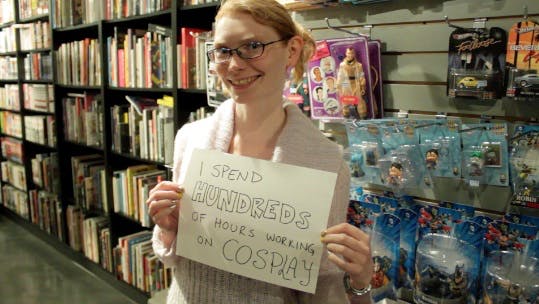 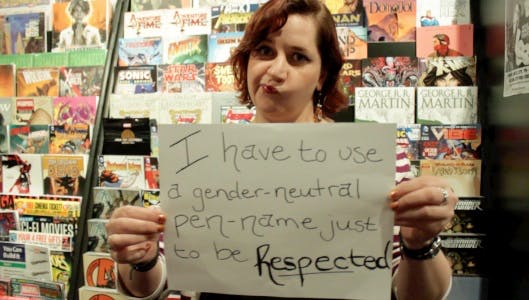 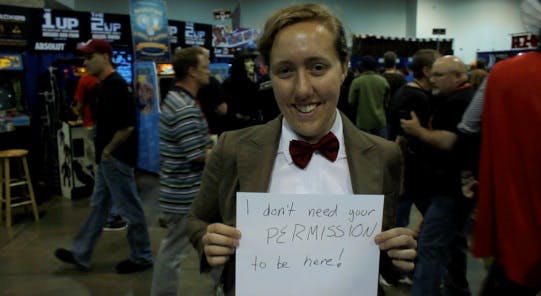 If you submit a sign by July 8, your message could be part of the video—especially if you answer question 3 or 4, the two questions the band needs the most help with.

Lasers and Feelings is due out July 9.

H/T Jezebel | Photos via The Doubleclicks