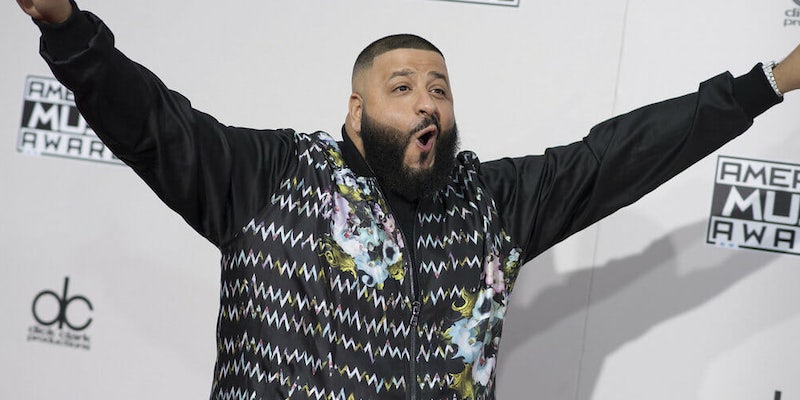 They don't want you to have good sound.

As DJ Khaled will proudly tell you at the beginning of almost every track he produces, “We the best!” But he likely didn’t share that sentiment with the organizers of Electric Daisy Carnival, whom he claimed sabotaged his performance on Sunday night.

@djkhaled They didn't want us to see DJ Khaled, but we still saw him, smh @EDC_LasVegas pic.twitter.com/AXqIOxIkj0

Khaled faced multiple sound issues leading up to his scheduled performance at the three-day EDM festival in Las Vegas, which delayed his set over an hour, Complex reports. He eventually took the stage, but Twitter users claimed the audience booed him despite his spirited attempts to hype the crowd.

Still, the internet couldn’t reach a consensus on whether Khaled or EDC was responsible for the technical snag.

“They🚷 Tried to sabotage my sound so many times THEY could not get the sound right on my set and i still stood on stage wit no sound and when they got the sound to work they want cut my set short but I still rep for my people anyone else would walk off stage,” the rapper wrote in one post. “I knew my California and Vegas fans was in the building .. THEY🚷 DONT WANT US TO WIN SO WE WIN MORE FOR THERE HEAD TOP!!! It’s all luv thoe .. love is the 🔑.. I forgive them … love is always the answer!”

Hopefully Khaled’s disgruntled EDC fans remember love is the key when he drops his new album, Grateful, on Friday.