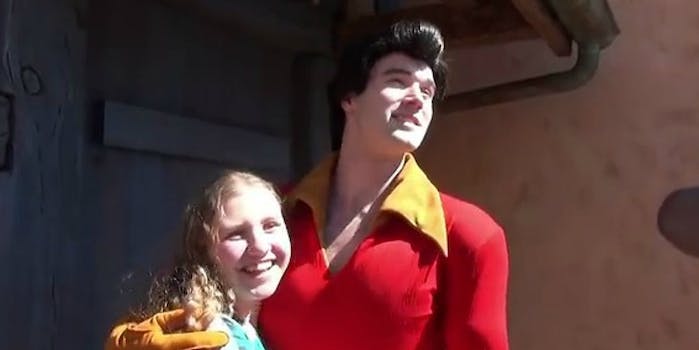 Devon Staples was only 22 years old.

Devon Staples, who used to perform as Gaston from Beauty and the Beast at Disney World, died on July 4 when he accidentally lit a firework on top of his head.

Devon Staples’ brother, Cody Staples, told the New York Daily News that Devon, 22, was playing with a mortar tube on top of his head while he held a lighter and that he accidentally set off the firework.

“There was no rushing him to the hospital. There was no Devon left when I got there,” Cody Staples, who said he was standing five feet away from his brother at the time, told the newspaper. “It was a freak accident … But Devon was not the kind of person who would do something stupid. He was the kind of person who would pretend to do something stupid to make people laugh.”

While YouTube commenters and other unsubstantiated reports linked Staples to the Gaston who went viral because of a successful arm-wrestling contest caught on video or to this flirty Gaston, Staples doesn’t appear to be either of those men.

Instead, Staples’ version of Gaston doesn’t look or sound like the other two characters, as seen in this video posted to Staples’ Facebook page.

Wrote his fiancée Kara Hawley—who was engaged on Feb. 2, according to her Facebook page—“Devon … never forget and will never be forgotten I Love You and Always will.” 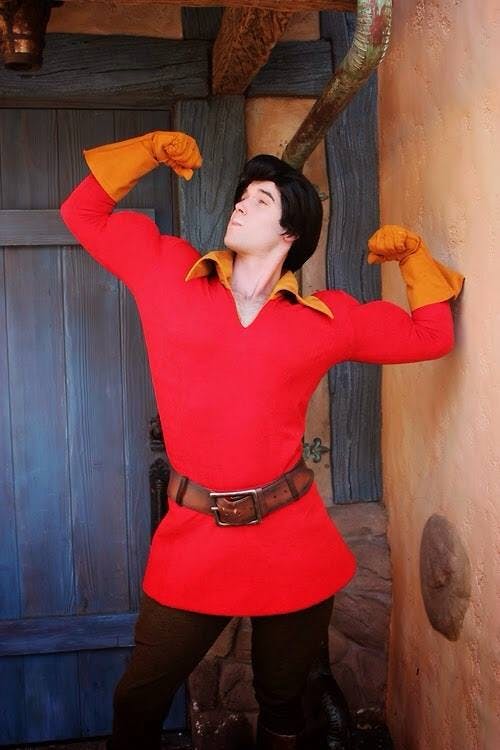 Stephen McCausland, a spokesman for Maine’s Department of Public Safety, told the Orlando Sentinel that Staples and his friends were drinking alcohol and lighting fireworks in the backyard of a friend’s home in Calais, Maine. Staples is reportedly the first to die from a fireworks accident since the state legalized them in 2012.

“He loved making people happy,” Cody Staples said of his brother. “He was someone everyone should want to be like when they grow up. He was my younger brother, and I looked up to him.”