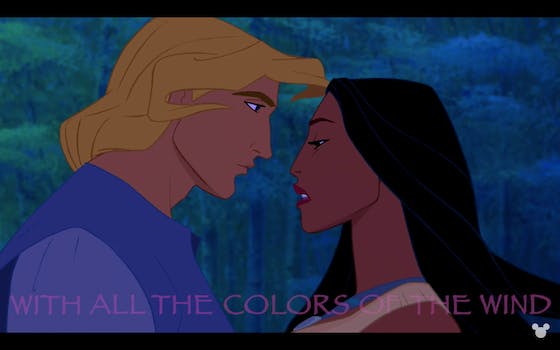 More than 50 Disney movies are headed to Hulu

Forget about those New Year’s resolutions—Disney and Hulu’s new licensing agreement should keep your couch potato-y nature in tact for months to come.

On Tuesday, Hulu and Disney announced that more than 50 movies from Walt Disney Studios are coming to the streaming service. According to the Los Angeles Times, 56 titles in total will be added under the agreement.

The deal will contribute dozens of Disney classics to the 20 Disney Channel Original Movies added to Hulu earlier this year. Family favorites coming to the service include Lilo & Stitch, Tarzan, The Emperor’s New Groove, Muppet Treasure Island, and The Princess and the Frog.

Titles geared toward older audiences such as Con Air, Step Up, Gone in 60 Seconds, Pearl Harbor, Romy and Michele’s High School Reunion, and The Mighty Ducks will be made available in coming months, too.

In the meantime, you can already stream movies such as Air Bud, Hercules, The Nightmare Before Christmas, Mulan, Pocahontas, and Sister Act.

With the final days of 2016 looking so grim, at least this announcement gives us something to celebrate.