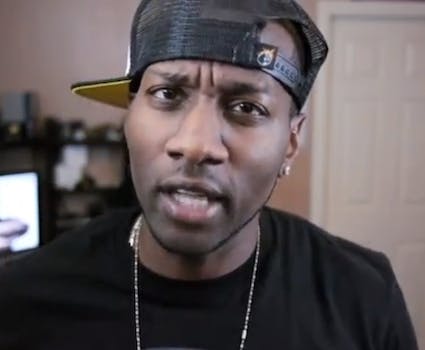 Want to listen to Destorm Power but don’t have a video screen? No sweat. The YouTube rapper (and former Bad Boy Records ghostwriter) DeStorm released his second mixtape Feb. 6.

“I had a listening session and we broke it down to 14 bangers,” he said in a video posted Monday. “I’m making music videos for every one, but I don’t know which order to put them out in.”

The rapper has spent the days since King Kong‘s release retweeting positive messages from his 200,000-plus followers on Twitter.

You can listen to the mixtape by clicking on the DatPiff widget below.