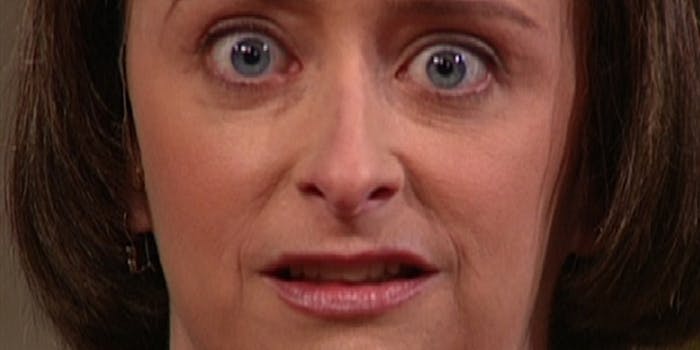 Which television show would you rather not watch: “How I Left Your Mother” or “How I Met Your Mother in Rehab“?

Those are just two of the countless #depressingsitcoms collectively brainstormed on Twitter this weekend, yielding a hilarious trove of dark-comedy TV pitches. The topic blew up late on Friday and has since been mentioned nearly 8,000 times, according to social-media search engine Topsy.

Carll tweeted, “Home Improvement is not covered by FEMA,” while Weingarten suggested “Just Shoot Me. Just Fucking Shoot Me. If You Loved Me You’d Shoot Me. Do It. Shoot Me In The Fucking Face. Kill Me.”

While those shows might not get the greenlight in Hollywood, “Saturday Night Live” now has a few years worth of material to work with. Here are our 15 favorite pitches.