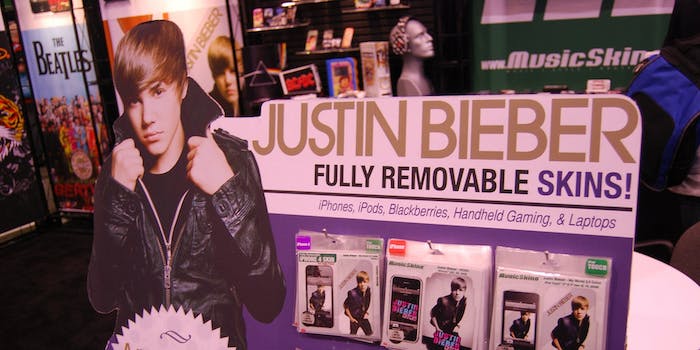 Here’s why Justin Bieber hasn’t been deported yet

Why hasn't the Biebs' minor crime spree gotten him booted back to Canada?

A White House petition asking President Obama to “Deport Justin Bieber and revoke his green card” has collected 65,000 signatures, and the hashtag #DeportBieber is trending on Twitter.

The 19-year-old Canadian pop star has left a swath of destruction across North and South America, breaking eggs and hearts from California to Brazil. Bieber’s been charged with some gnarly stuff—including aggravated assault—but nothing has stuck, and it’s unlikely that wishes for his deportation will be granted.

Meanwhile, a single father in Maryland faces deportation to Mexico for a missing license-plate screw. There are 11.7 million undocumented immigrants in this country waiting for legislation that will provide relief in situations like these.

But unlike that single father, Bieber is in the U.S. on a visa: specifically, an O-1 visa — granted to those with “extraordinary ability in the sciences, arts, education, business or athletics.”

If Justin Bieber were a Mexican kid living in Arizona instead of a Canadian cold sore, wouldn’t he be in a Florida ICE prison by now?

“Extraordinary ability” in the arts, indeed. Have you seen his graffiti?