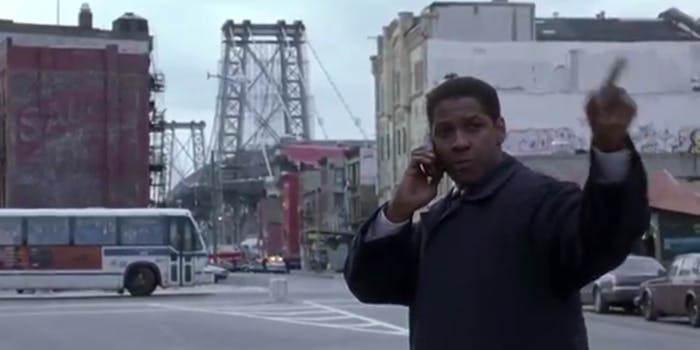 Thankfully, someone made a supercut.