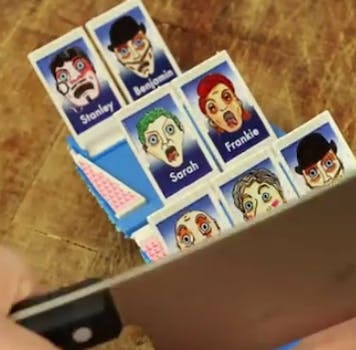 What happens when you combine stop-motion, nostalgia, dark humor, and dubstep?

A hit on YouTube, that’s what. Namely, small-time UK band Delta Heavy’s official video for “Get By,” which is already drawing comparison to OK Go.

The video hasn’t even been up 24 hours, but more than 300,000 people have already tuned in. The less-than-four-minute-long video, which whimsically explains how vinyl records and dubstep are made, almost seems like a casual nod to the YouTube tutorial genre.

Ian Robertson, the director, producer and animator for “Get By,” tweeted he was “overwhelmed” by the Internet’s response to his video. “Favourite Youtube comment: ‘Kinda like Wallace and Gromit but way skankier and bassed out!’” Robertson wrote.