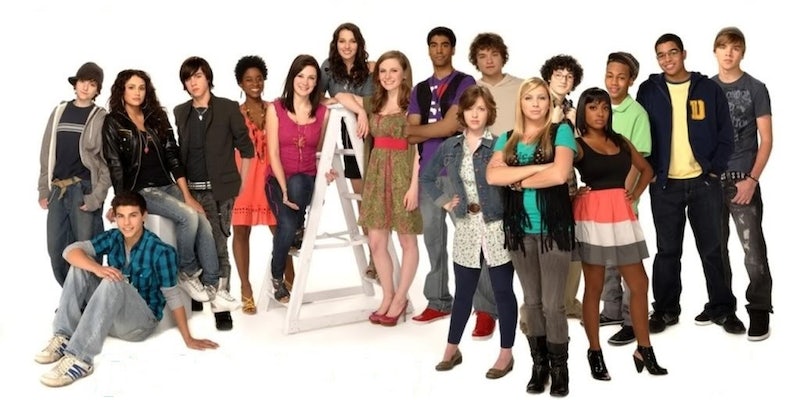 Netflix swoops in to save ‘Degrassi’ with 20 more episodes

Fans of Degrassi can finally breathe out: new episodes are coming to Netflix in 2016.

Last week it was announced that the Canadian TV show, which has seen several iterations since its creation in 1979—Degrassi Junior High, Degrassi High, Degrassi: The Next Generation, and now just Degrassi—would stop its run on TeenNick next month. But Netflix is good at swooping in and picking up shows relevant to its brand, and so 20 new episodes will hit the streaming service and Canada’s Family Channel next year, with a new name, Degrassi: Next Class.

In a statement, the show’s co-creator Linda Schuyler said, “We are energized and excited to work with Family Channel as we tell stories for the new post-millennial teen cohort known as Generation Z, most of whom weren’t even born when Degrassi returned in 2001.”

If you want proof of the series’ influence, look no further than the Kroll Show spoof, Wheels Ontario.