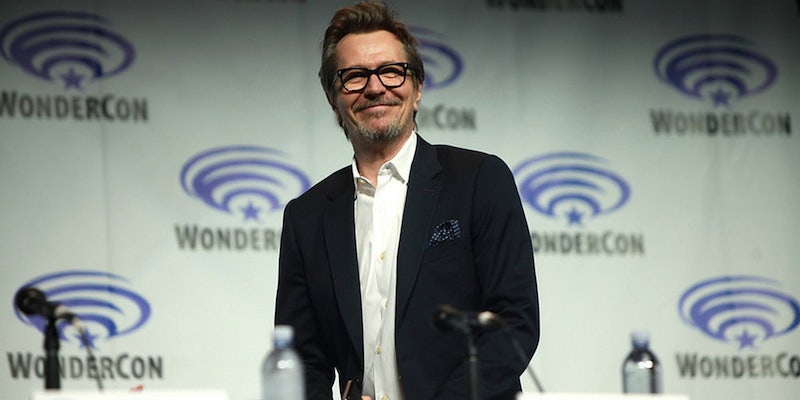 When it comes to media, the anonymous Internet is everywhere.

American cable channel Spike TV just picked up a show dubbed Deep Web that will portray a fictional version of the famous Silk Road story, Deadline reports. The series is now in development.

Inspired by Time magazine’s 2013 cover story on Silk Road, Deep Web tells the story of Silicon Valley nerds who become crime lords on the Internet after building an anonymous website where one can buy kidneys, cocaine, and rocket launchers. For the record, two out of three of those items were never available on the real Silk Road, but Hollywood will be Hollywood. (Hint: Cocaine was most definitely available.)

The man in charge of the fictional black market eventually becomes the most wanted man on earth.

Deep Web is just the latest bit of Silk Road in media: A Silk Road documentary, feature film, several books, and even a play are in the works. The anonymizing software Tor played a significant role in the HBO hit House of Cards as well, not to mention endless news coverage on websites that shall remain nameless.

As many of these productions focus on the admittedly sexy and important criminal aspects of the anonymous Internet, one wonders when Tor’s invaluable aid to whistleblowers, abuse victims, journalists, human rights activists, and normal people looking for a little privacy will end up in a script.