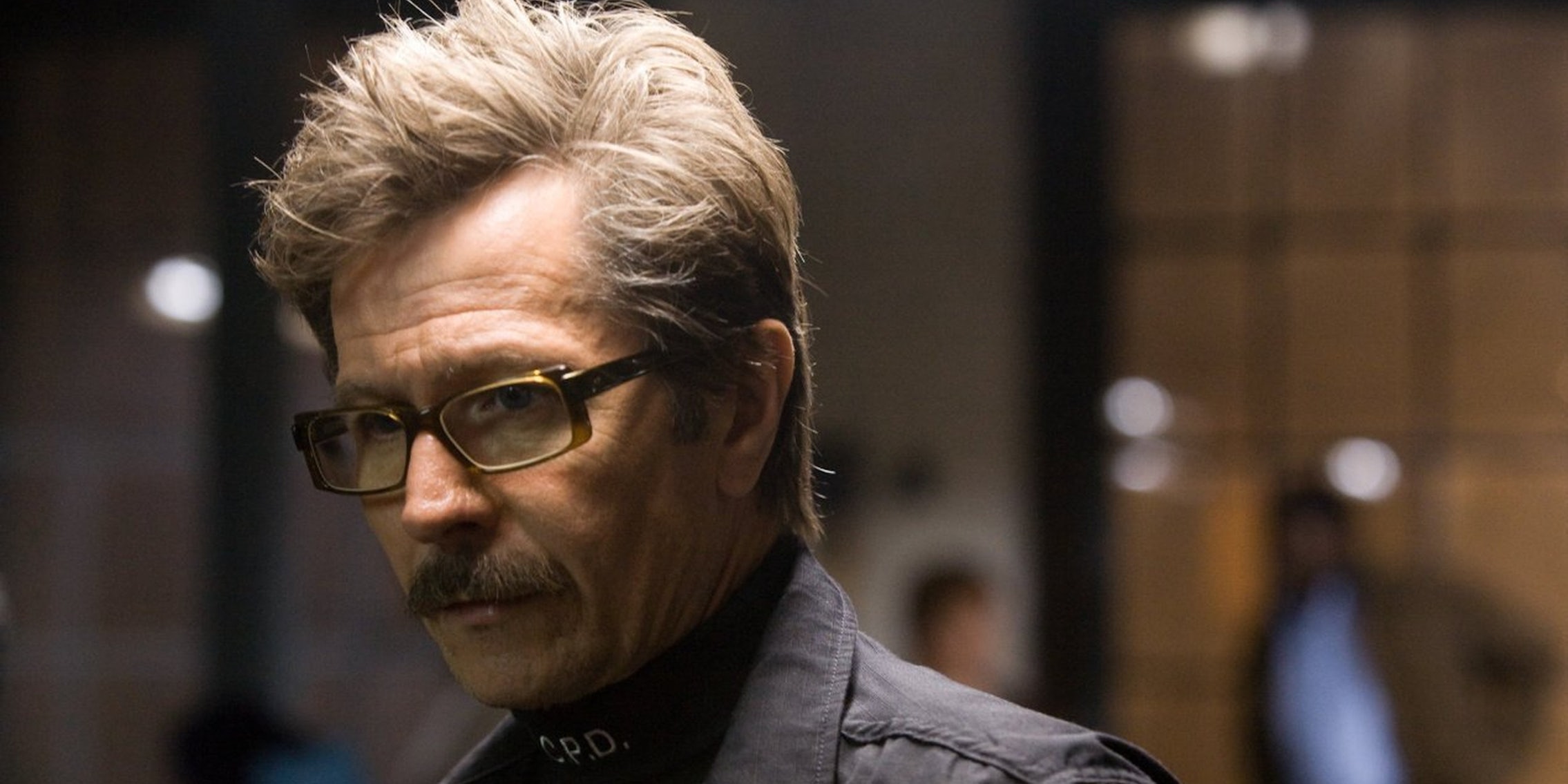 But will 'Gotham' and 'Constantine' please hardcore and casual fans alike?

With DC’s Arrow and Marvel’s Agents of SHIELD already going strong, it looks like yet more superhero TV shows are on the way. On Tuesday, DC Comics and Warner Bros confirmed that small-screen adaptations of Batman and Hellblazer have just been greenlit.

The Batman series, titled Gotham, will focus on Jim (“Commissioner”) Gordon, introducing various well-known Batman villains alongside a young Bruce Wayne. According to Deadline, the show will follow “a young Bruce Wayne from a child (around 12) into the final episode of the series, when he will put on the cape.” So, it already sounds a lot more connected to the DC Comics canon than Smallville, which meandered around for ten seasons before Clark Kent officially became Superman.

Gotham is kind of a big deal since there hasn’t been a serious attempt at a live-action Batman TV series since Adam West’s iconic depiction in the 1960s. The only problem?  The Batman market may be oversaturated at the moment. Hot on the heels of Christopher Nolan’s Dark Knight trilogy, another Batman will be introduced in the next Superman movie (Batfleck, remember?), making this the third new version of Batman in less than a decade. As Tumblr user girlsarewolves put it, “How many times can you tell Batman’s origins? Apparently limitless times.”

“Make it Selina Kyle’s [Catwoman’s] origins… Give us the story of a woman who clawed her way out of shitty situations to become a legend in her own right, even if more often than not she’s on the wrong side of the law. Or, you know, make it about Batwoman. Make it about Batgirl.

But no, we need to get Jim Gordon’s early years in Gotham City – the guy who’s basically a regular cop but has a daughter that’s a fucking superhero (except not yet cause why include Batgirl or Oracle).”

Hopefully the writers of Gotham are aware of the fanbases exhaustion with DC’s various sexism scandals (best typified by the faux-workplace accident counter “Has DC Comics done something stupid today?).

The Hellblazer adaptation is another matter entirely, as the antiheroic occult detective John Constantine is obviously nowhere near as famous as Batman. However, the fact that the show is called Constantine is already setting alarm bells ringing among DC fans who remember the Keanu Reeves adaptation of the same name. The 2005 movie not only got bad reviews from critics, but annoyed Hellblazer fans by transforming John Constantine from a blond, English punk occultist into, well, Keanu Reeves. With Shia LaBeouf as his sidekick, no less.

So Constantine has had its pilot green-lit. Wonder what the odds are they’ll give him an American accent rather than a scouse one

So they are going to do a TV series based on John Constantine. Is it too much to ask that the actor cast be British, blonde and can act?

Basically, if DC wants to keep its pre-existing audience happy, the new Constantine needs to be as close to the tone of the comics as possible, which means they need to hire some kind of occult advisor (awesome career choice!) and start googling filming locations in Liverpool and London.

The good news is that one of Constantine’s two showrunners is David S. Goyer, who co-wrote the Dark Knight trilogy and Man of Steel. So, you know, he probably knows what he’s doing when it comes to comicbook adaptations. The current mood among fans seems to be one of cautious optimism, with a side order of fantasy casting. Some of the top fandom choices to play John Constantine so far? Idris Elba and Misha Collins. Well, it’s nice to dream.

The interesting thing about this dual announcement is that while both shows seem to have been greenlit at the same time, there’s no sign that DC is going the Marvel route and launching an extended universe of interconnected TV franchises. As redditor Varkain pointed out: “Why can’t DC put their shows on the same network? Constantine, Gotham, Arrow, Flash, animated shows and movies, live action movies…they have more than enough stuff to have their own network with creative control.”

One of the reasons why Marvel Studios has flourished is because its movie output follows a similar formula to a superhero comic universe. Each Avenger gets their own movie, but they also get a big team-up every couple of years. Then there’s room to add more spinoffs and side projects, such as Agents of SHIELD, the untitled Peggy Carter series, or the four recently-announced Netflix superhero shows.

The theory is that audiences from each separate franchise will then find it easier to explore the other TV shows and movies, because they all exist in the same universe. Big-name titles like Iron Man and Captain America draw in mainstream audiences, Agents of SHIELD brings families and Joss Whedon fans, Thor and Loki have a strong female fanbase, and the new Netflix shows will add a little diversity to a market that’s already flooded with white, male heroes. But if each of them tie into all the others, it makes it easier for casual viewers to get hooked on more obscure titles—and for Marvel’s massive audience of fanfic readers and writers to spread the love.

At the moment, DC’s only live-action TV series is Arrow, which airs on the CW and has inspired a Flash-centric spinoff that’s currently in pre-production. But since Gotham is on Fox and Constantine is on NBC, it’s vanishingly unlikely that they’ll exist in the same universe. Right now, the popular image of DC is that it’s lagging slightly behind Marvel’s movie universe. Realistically speaking, however, the Constantine and Gotham TV shows were probably being discussed around the same time as Marvel’s latest ventures onto the small screen.