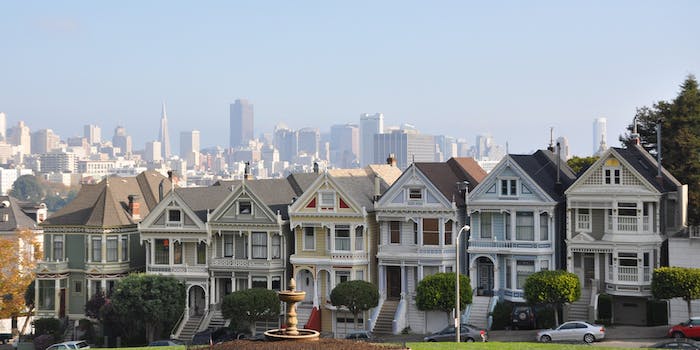 A ‘Full House’ tribute by one of its stars? You got it, dude.

Fans are excited about the Full House reboot, but an older video that recently resurfaced reminds us just what we’ve asked for.

This rap from Dave Coulier—Uncle Joey himself—has everything: catchphrases, terrible haircuts, how much money the Olsen twins have, and the question of Jesse, Joey, and Danny’s sexuality. Coulier performed the song, Rachel Peters animated it, and he put it on YouTube back in 2013. It only got around 7,000 views in that time, at least until news of the reboot came to light.

Ready to feel old? The show started nearly 30 years ago, and the hair and outfits alone are enough to bring that to the forefront. It won’t change your mind about the reboot, but it manages to give you the best and worst parts of the show—and keep you looking forward to or dreading Fuller House.