Huey, Dewey, and Louie, meet Heems, Kool AD, and Dapwell. You have a lot more in common than you realize.

Das Racist might be the most instantly quotable rap group at the moment.

The animated adventures of Huey, Dewey, and Louie make the perfect backdrop for Das Racist’s in-jokes and one-liners, making the Tumblr’s skimpy oeuvre—17 entries since January 17—irresistable linkage for the likes of the Daily Swarm

Such mashups have become almost a rite of passage in hip-hop. The Daily Dot has seen Beyoncé paired with Downton Abbey, Kanye West rocking Saved By the Bell, and Parks and Recreation accompanied by lyrics from Watch the Throne.

But none fit quite as perfectly as picturing Scrooge McDuck tossing dollar bills and spitting “Me, I’m the loopy type, living the juicy type.” 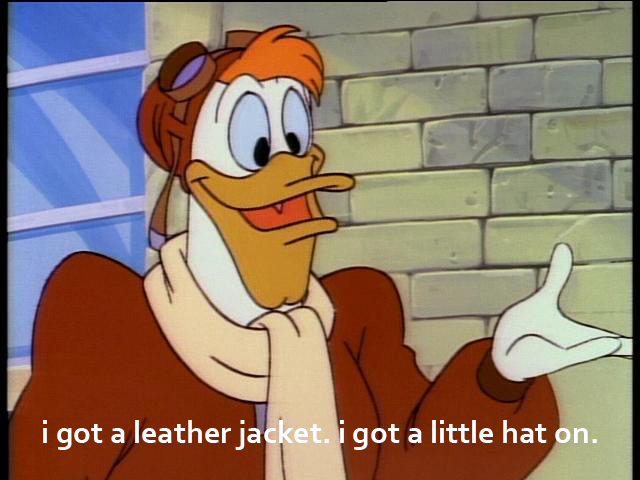