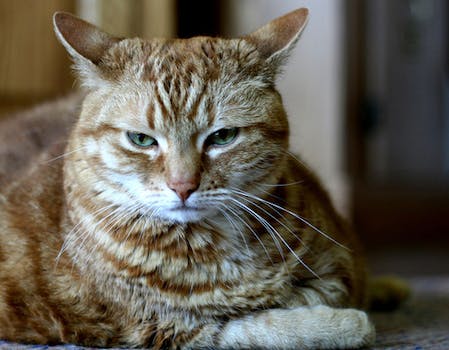 Twitter leaks lead area cat to hork up a hairball. 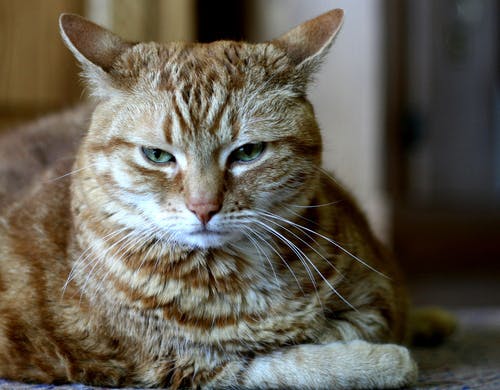 Lilia Vert, a source close to the situation, noted, “Every Sunday evening, I hang out with Francie on the couch and we watch Downton Abbey. She purrs all the time during that show. But when she checked Twitter Sunday morning, she found out this season’s big twist, and was so annoyed she horked up a big hairball. Right now I think she’s responding to the person who revealed the ending, even though I warned her that reading Twitter the night of a big TV broadcast was risky if she didn’t want to be spoiled. Ah, who am I kidding. She’s already pretty spoiled.”