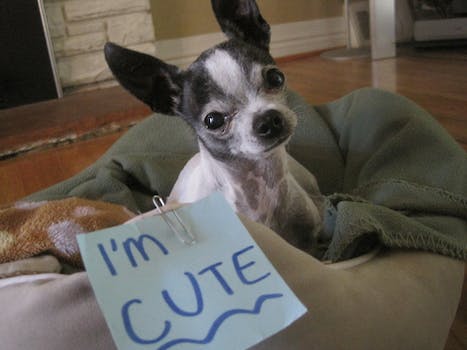 The popular “dog shaming” meme has been spreading across the Internet like wildfire.  But one local puppy is having none of it.

The Chihuahua puppy is protesting the meme by posting photos of herself along with “pup-positive messages” to the Internet.

“She really feels that this is an important issue and that dogs need to stand up for their rights,” says Lasco.  ”It is the dog shamers who should be ashamed!” 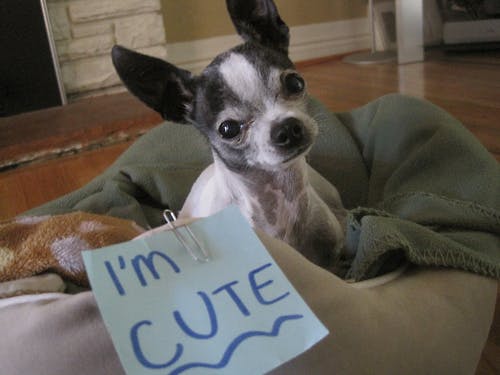