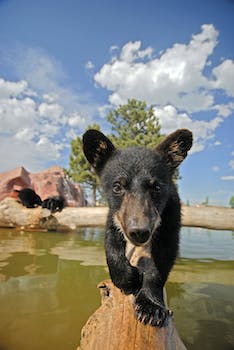 Winnifred now has a private retreat in Puget Sound. 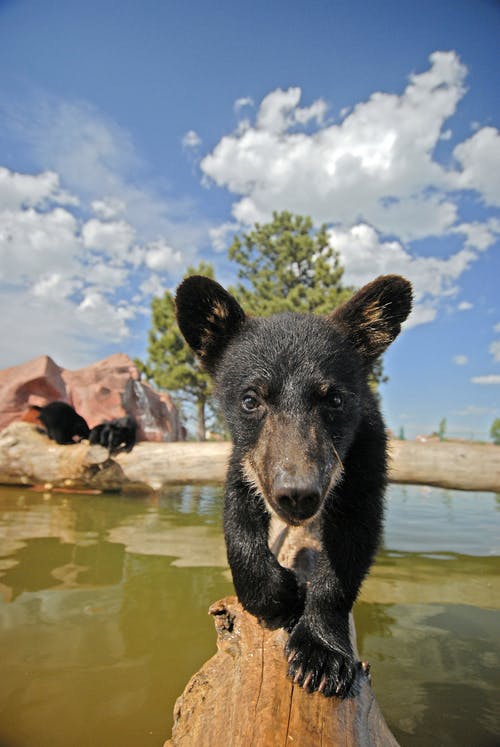 Johnny Depp has one. Richard Branson has one. Celine Dion has one. Tyler Perry has one. And now Winnifred the bear is also the proud owner of a private island.

The bear cub reportedly paid $3.7 million for a four acre island in Puget Sound, capping off a lavish spending spree after striking it rich with a Mega Millions ticket late last year.

“She plans on using it as a retreat for herself and her friends,” said real estate agent Vivian Harden.  ”You know, to get away from the hustle and bustle of zoo life.”