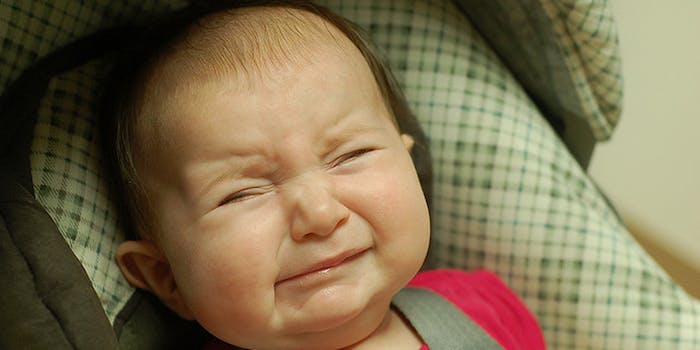 Only 2 Chainz can soothe this cranky baby

Babies are the new music critics: They love Nine Inch Nails, they hate Frozen. They already know about 2 Chainz.

In this clip, a wonderfully plump baby bursts into tears and gives us her best raptor scream, signaling cranky time. But then a phone magically appears in front of her. It starts playing 2 Chainz’s “I’m Different,” and her mood shifts.

This baby and Katy Perry baby seem like soulmates.