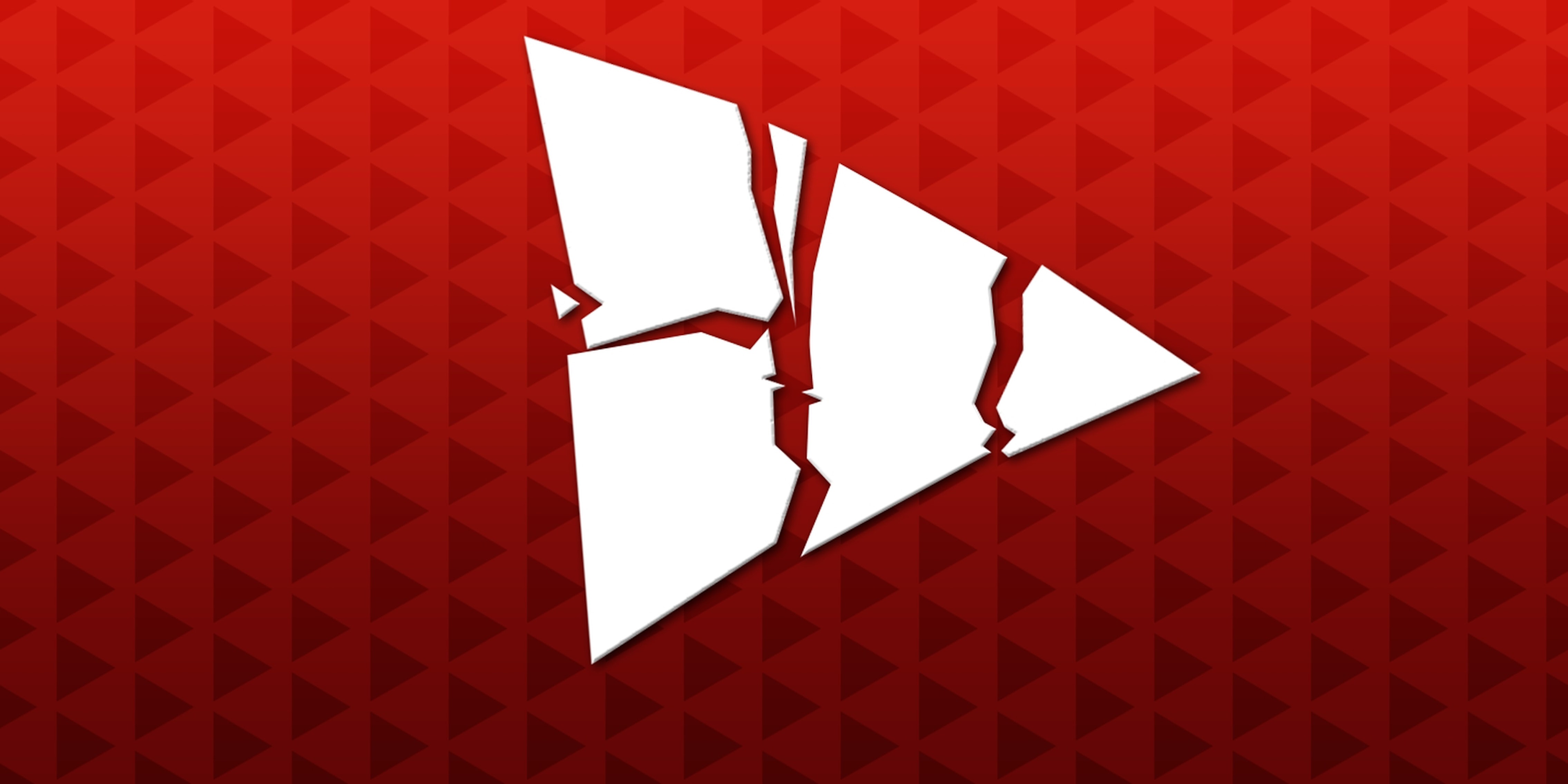 Update: All charges have been dropped.

The YouTube community is facing another wave of sex scandals as more videos alleging rape and manipulation come to light.

Tate Wolverson is a British vlogger, and although he’s already made a video talking about his rape, he didn’t name alleged abuser until now. Since the accusations against Sam Pepper and Jason Viohni came to light in September, more people have alleged sexual impropriety against numerous other YouTubers, including rape, solicitation of nudes, and everything in between. Wolverson said he felt that he had to name the person who allegedly raped him after finding out that something similar happened to two other people he knew (one whose roommate has since come forward with his story, though it’s worth noting, as the roommate does in his letter, that the police investigation was closed).

Wolverson called out Craig Dillon, a fellow British YouTuber with around 48,000 subscribers, as his alleged rapist. Wolverson says that he asked to crash at Dillon’s place when he needed somewhere to sleep but insisted he didn’t want to have sex (despite a previous sexual history with Dillon). Dillon allegedly proceeded to have sex with him anyway even after Wolverson said no. (Editor’s note: The video has since been deleted.)

Wolverson also featured messages he and Dillon sent to each other more recently. According to the texts, Dillon knew about Wolverson making the first video about sex abuse but begged him not to out him in it. Dillon noted that “all the other YouTubers are desperate for more scandals, it helps them to ruin people and create less competition for them.”

Wolverson’s video has been met with an outpouring of support from many in the YouTube community. His video also gave more of Dillon’s alleged victims the courage to come forward.

Mike Jerry says he and Dillon met at a party when he was 17. He claims they hooked up there and that he was initially interested in Dillon. But once he invited Dillon over, he says he was pressured into having sex multiple times even after he didn’t want to do anything anymore. He plans to confront Dillon in another video.

Jamie Pine also alleges that Dillon had sex with him without consent after they both went clubbing, and he didn’t feel the need to tell his story until he found out it happened to other people.

Felix Mackow, an ex-boyfriend, told a similar story to his friend Arran Armitage, who also posted screengrabs of an alleged conversation with Dillon in which he repeatedly requested nude photos.

Drew Gilchrist, who used to hang with Dillon and had a past sexual relationship with him, alleges that Dillon touched him, even after he said no—and possibly when he thought Gilchrist was asleep.

Dillon, for his part, is not keeping silent. On Twitter, he has denied the allegations and told rape victims to call the police. (Of course, that’s often easier said than done, and even going to the police could result in nothing, as the roommate of one of Dillon’s alleged victims revealed.)

I have never raped anyone. if you have truly been raped, please contact the police rather than posting a YouTube video about it.

Earlier today, Dillon released a reply to Wolverson’s original video to explain his side of the story. He denied that it was rape and said it was probably a mistake that they slept together.

Reactions from fans have been mixed. Some viewers aren’t sure who to believe as alleged victims continue to speak out. Gilchrist revealed that Dillon may be deleting comments from everyone who isn’t supporting him.

This is just the latest string of allegations in a long line of sex abuse scandals on the video platform. A website has been created to make it easier for viewers to unsubscribe from every YouTube creator who has been accused of sexual abuse with a single click.

Update 12:43pm ET, Nov. 11: Thomas Corbett, a legal representative for Craig Dillon, clarified in a notice to the Daily Dot that his client has not been deleting comments. “[H]e simply has the YouTube comment settings turned on High, meaning most content including links, swear words and profanities are filtered out as spam.” This story has been further updated for clarity.

Update 10:51am ET, Nov. 12: Criag Dillon has categorically denied all sexual allegations made against him and posted an extensive response to each accusation on his website. “I’m sorry for all of this drama but I will not sit back and let specific people try to ruin my life,” he wrote. “I worked very hard to get to where I am and I’m not going to let it all go that easily. Thank you for your understanding.”

Update 7:19am CT, Aug. 20, 2015: Six months after these original reports, police dropped the Dillon investigation, citing a lack of evidence. “After the worst 6 months of my life, I am finally pleased to hear that the truth has prevailed,” Dillon wrote at the time. “I suffered massive losses with my friends, my studies and my work because of these false claims. I cannot begin to explain the trauma I experienced over the past six months, however I am happy that I can now begin to rebuild my life and career.”

Updated 7:29am CT, Aug. 16, 2016: Several of the videos and social media posts originally mentioned in this report have been deleted. This story has been updated accordingly.