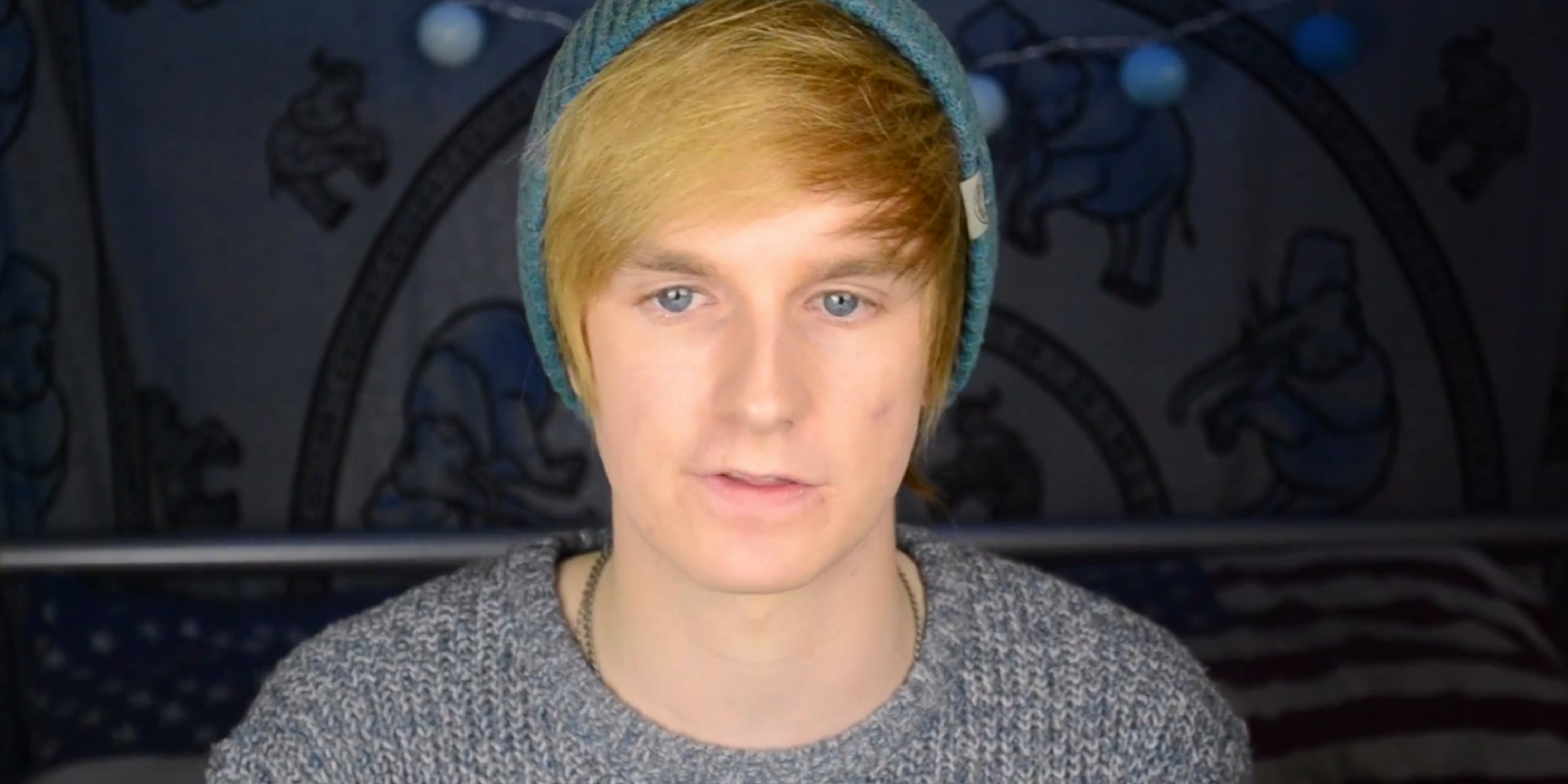 The vlogger is sharing his side of the story.

Warning: This article contains sexually explicit language and may be potentially triggering for readers.

The latest YouTuber to face allegations of rape and manipulation is speaking out.

Over the past few days, multiple people came forward through YouTube, Twitter, and Tumblr to share their experiences with British YouTuber Craig Dillon. They described alleged cases of abuse, sexual manipulation, requests for nude photos, and even rape.

Dillon has adamantly denied the claims, and he filmed a response video in regards to allegations made in a video by Tate Wolverson. The two had had a sexual relationship before, but Dillon tells a different story of what happened—not of rape, but of a mistake. Before Wolverson made the video, Dillon says he was afraid of what would happen once word got out that he was the person Wolverson was talking about.

The video was met with mixed responses, and some some claimed that Dillon was removing any negative responses from the comments section, a claim his lawyer has denied.

Dillon has since written several lengthy entries on his blog responding to every allegation made against him. While he had already addressed claims from Wolverson, these were geared toward the people who came forward afterward.

In one post, he denied having sexual relations of any kind with Drew Gilchrist, who claimed Dillon touched him in his sleep, and he explained that he thought that Gilchrist was older than he actually was. (A recent tweet from Gilchrist implies he’s pursuing contact with law enforcement, according to Videoter.) Dillon says that any sexual activities between him, James Pine, and a third party who didn’t want to reveal his identity, were consensual. Another post details the interactions he had with Mike Jerry, with whom he cut off contact after Jerry sent him photos of self-harm. (The link contains images that may be potentially triggering for some readers.)

All of the posts are meticulously documented by Dillon with screengrabs of texts, photos, and in one case, a receipt that appears to dispute the claim that Jerry spent £200 on a train ticket for Dillon to come visit him.

“I worked very hard to get where I am and I’m not going to let it all go that easily,” Dillon wrote in another post that discusses a closed police case involving him and someone from his university.

I’m sorry for all of this drama but I will not sit back and let specific people try to ruin my life.

A lawyer for Dillon told the Independent that he planned to pursue defamation action against the “baseless” allegations and claims made against Dillon on social media. (Editor’s note: Dillon’s lawyer, Thomas Corbett, has also threatened to initiate legal proceedings against the Daily Dot for its reporting on the allegations.)

Update 7:19am CT, Aug. 20: Six months after these original reports, police dropped the Dillon investigation, citing a lack of evidence. “After the worst 6 months of my life, I am finally pleased to hear that the truth has prevailed,” Dillon wrote at the time. “I suffered massive losses with my friends, my studies and my work because of these false claims. I cannot begin to explain the trauma I experienced over the past six months, however I am happy that I can now begin to rebuild my life and career.”