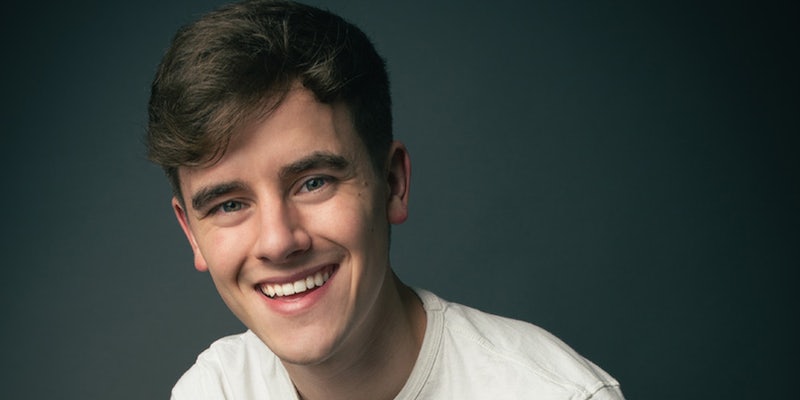 Fans prove they are 'thirsty' for Connor Franta with charity drive.

Connor Franta‘s fans can help support The Thirst Project, celebrate the 23-year-old’s birthday, and potentially win some one-on-one time with the YouTube star in one fell birthday charity drive.

Franta is already more than halfway to his goal of $180,000 in donations in just over a week of the campaign. Every $5 a fan donates toward the campaign earns them a chance at a “coffee date” with Franta, and at different levels they also earn prizes, like $25 for a signed postcards, or $75 for a custom water bottle.

Franta isn’t the first YouTuber to turn a birthday into a charitable event. Each year fellow YouTuber Tyler Oakley raises funds for The Trevor Project, an LGBTQ suicide prevention charity. He’s raised more than $1 million for the cause in three years.

Last year Franta raised $230,000, which helped build 19 clean water wells in Swaziland. Franta followed up that success by dedicating the profits from the first release of his specialty coffee line, Common Culture, to The Thirst Project.

“If you donate $25, that gives one person safe, clean, drinking water for the rest of their life,” Franta said in a video. “There are almost five million of you. If each of you donated a dollar, think what could happen!”