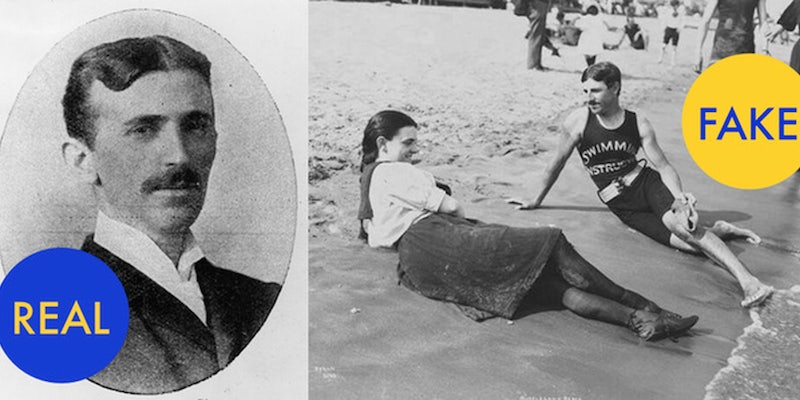 Is your B.S. meter going off, or do you buy into this scandal?

In the age where late night’s Jimmy Kimmel fooled us all into thinking a girl set herself on fire while twerking, it’s hard to believe this isn’t a set up by Conan’s people.

A 20-year-old New Jersey boy is claiming in a new YouTube video that late night host Conan O’Brien is his father. Keating, who looks shockingly like the red-haired Conan, posted the video claiming his mother worked at 30 Rock in 1993 and was fired promptly after getting pregnant.

The video is called “Conan? Dad?” and it’s the only video Keating’s posted to his channel. Dressed in a suit, Keating recreates Conan’s famous pants-string dance, shows a photo of himself as a redheaded baby, and says his mother worked for News At Sunrise three floors above Conan’s studio. He also says he says he needs “an easier financial path through college” which is one reason he’s coming forward.

Could be the kid is a viral plant by Conan’s people, the way Kimmel likes to mess with the media but that is Kimmel’s style and not really Conan’s. Could be the video is a joke by Keating, because he does freakishly resemble Conan—which seems most likely.

Or he’s Conan’s illegitimate son. In which case, what a crazy way to come out about it. Zany. Like a late night host.