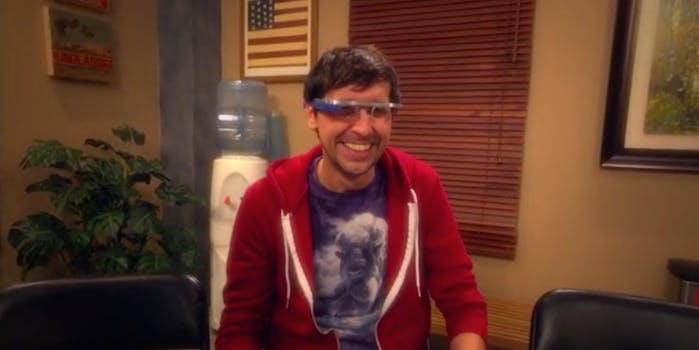 Conan’s got a solution for Google Glass addiction

It's bound to blow your mind.

After he heard the story about the man who was supposedly addicted to Google Glass after wearing it up to 18 hours a day, he realized that it could be a “serious problem” that affects us all. He knew he had to do something about it, and the results are sure to blow everyone’s minds.

It’s safe to say that those Glassholes are no longer addicted, but they’re also not doing much of anything.