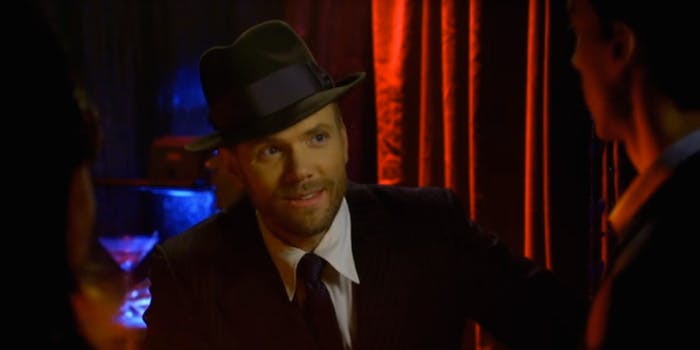 ‘Community’ kicks off its 6th season with a promising start

It's just as weird as Yahoo promised.

Change is coming to Community whether the students and staff of Greendale like it or not.

That’s one of the main themes holding the first two episodes of the show’s sixth season, which premiered on Yahoo this morning, putting the site right in the mix of original streaming content with Netflix, Hulu, and Amazon. After the show was rescued from the darkest timeline of cancellation, expectations for the cult comedy were high.

After all, the fandom chant is now almost complete.

"You can just say #movie now."

(we're so ready for Tuesday).

It’s not Yahoo’s first time tangling with TV, and based on the first two episodes out of the gate, we’re finally starting to return to the Community we remember—even if it’s a little hard to believe that a college would use Yahoo email addresses. 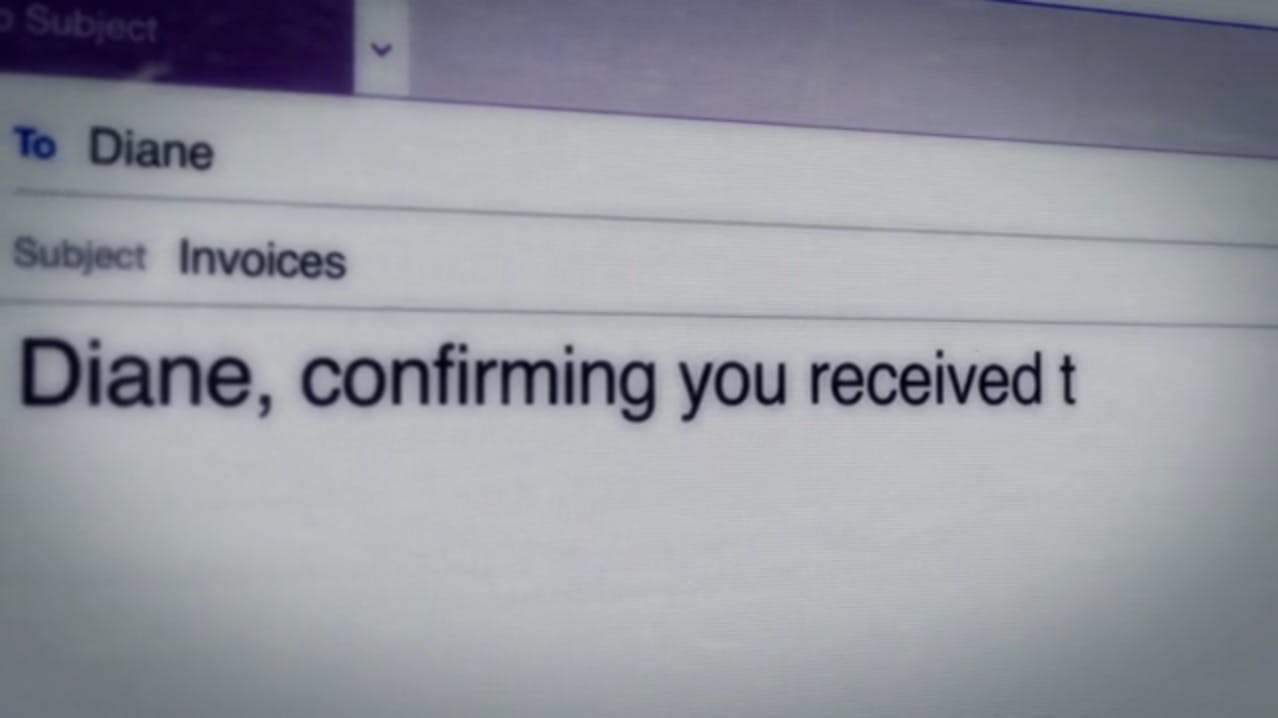 But if any of them would, it’d definitely be Greendale, the fifth highest community college in Colorado when ranked by alphabetical order.

“Ladders” and “Lawnmower Maintenance and Postnatal Care” faced the difficult task of setting up the new season, addressing exits and entrances without it feeling too forced, providing plenty of meta commentary, and bringing the laughs. And in that, the show mostly succeeds.

“I’m worried you’re not distinct enough from Annie, both in terms of physicality and purpose,” Abed Nadir says early on about Paget Brewster’s Frankie Hart. “I can’t determine if you have any specific flaw, quirk, or point of view that makes you a creative addition to the group.”

It’s just as much a comment about the character as it is the show. Shirley Bennett has “spun off” to Atlanta to take care of her ailing dad (in a move similar to real-life). And while we’ve just seen a few fleeting cameos so far, they are very much welcome.

We’ve yet to see much of newcomers Brewster or Keith David (who’ve made smaller appearances before) beyond the episodes in which they are introduced—Frankie has a much smaller role in the second episode—but there’s just enough spark to to make us want to see where things go and how they’ll mesh with the rest of the dwindling study group.

Out of everyone, TV- and pop culture-obsessed Abed Nadir is the one most willing to embrace the reality of fixing the school. But no matter how much he or anyone is willing to change, it doesn’t take long before minor chaos rules again—or one too many frisbees end up on Greendale’s roof.

But once order is restored—sort of—we’re left with something we haven’t really seen in awhile: outdoor scenes and everyone’s lives outside the four walls of the study room, giving us a bigger sense of the friendships (and less of the romance) between the characters, like just how willing everyone is to go on lying and going behind Britta Perry’s back to make sure she’s loved and taken care of.

Would NBC have let Community get away with even more mocking of its failing lineup or let it shoot an end tag spoofing Gremlins entirely in Portuguese? We will never know for sure, but we’re all for the weirdness.

Community creator Dan Harmon confirmed at South by Southwest Sunday that there would be yet another paintball episode—the show’s third. And while fans complain about the show rehashing old ideas, it—along with Community’s new direction—serves as a reminder. Change is good, but it doesn’t always hurt to look back.

New episodes of Community will premiere on Yahoo! Screen Tuesdays.