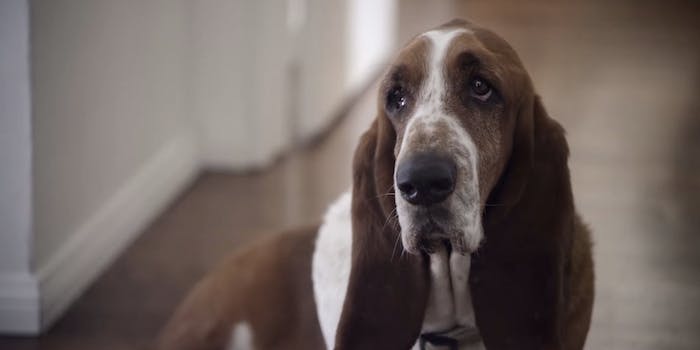 Through Collective Digital Studio, Purina will think like a YouTuber

Brands are flocking to YouTube en masse, and the smart ones are realizing how important it is.

Brands are flocking to YouTube en masse, and the smart ones are realizing how important it is to embrace the shared voice that has made YouTube the cultural juggernaut it is today. The latest example of a brand thinking like a YouTuber is Purina, which has teamed with Collective Digital Studio to spruce up a YouTube channel called Petcentric.

According to sources cited by Adweek, Collective DS will begin working with Petcentric in July. While the channel in question already exists, it claims a paltry number of subscribers and views. Its most successful videos are old, lo-fi features about cute animals, but nothing on the channel has drawn more than a couple hundred thousand views.

Collective DS’ goal, as CEO Reza Izad told The Wall Street Journal, is to encourage viewers to string several videos together by using recommendations and algorithms to the channel’s advantage. “You have to lead somebody from one clip to another,” said Izad. “You have to think of YouTube as this consumer flow. And you have to figure out how to get the algorithms to recommend your content. If you do it wrong it’s a wasted opportunity. We know how to run this tool set that is very, very complicated.”

Petcentric has lots of potential because Purina has previously shown itself to be a forward-thinking brand on YouTube. Its collaboration with The Fine Bros (through its Friskies brand) ruled April Fools’ Day 2014, and it has launched several popular videos with the help of BuzzFeed. Purina’s most recent collaboration with the trendy publication zoomed into the mind of an adorable dog. It has drawn more than a million views to date.

Collective DS has already built viable YouTube channels for several other brands. It has attracted gamers to Electronic Arts’ Node channel and has leveraged the YouTube beauty community for Estee Lauder’s I love makeup. channel. Given the pedigrees (no pun intended) of the companies involved, Petcentric will be a channel to keep an eye on come July.