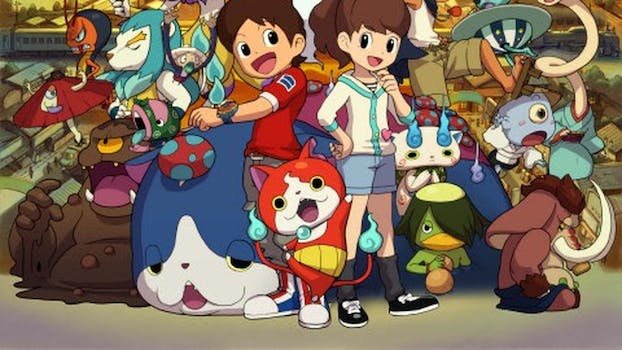 The road to SXSW with the Coathangers

On the road to SXSW, punk trio the Coathangers shares songs for and from the road.

In Spotify Essentials, the Daily Dot curates custom playlists created by some of our favorite artists and writers. In this installment, punk trio the Coathangers shares songs for and from the road.

When we first started the Coathangers, it was a little rocky due to the fact we didn’t exactly know how to play our instruments. However, that never stopped us.

The band has gradually and organically morphed from a joke (almost 8 years ago when we began) to who/what we actually are as human beings, today. Over the years, we started adding to the madness: From Julia’s apartment to a practice space with friends to a 7-inch on Die Slaughterhaus Records and a 12-inch on Rob’s House Records, etc., all the way to three full-length albums on Suicide Squeeze Records, the newest one being Suck My Shirt, which comes out March 18.

Basically, if you want something bad enough and practice every damn day things can happen. We have been extensively touring the U.S., Canada, Mexico, and Europe for the past five years, meeting incredible people, places, and bands, and we plan on continuing to tour as much as our bodies and minds will allow us to.

We just recently released a video to our first single, “Follow Me,” with our good friends NewMerica (based in ATL) and Mastodon, and it rules so check it out.

We will be embarking on a two-month tour on March 10. Those dates include SXSW, a two-week stint on the west coast with the Black Lips,, and a four-week push with Audacity.

We love to play live We love to tour. We love to destroy, create, inspire, torment, love, etcetcetc… Join us if you dare.

You can follow the Coathangers on Tumblr and catch the band during SXSW: