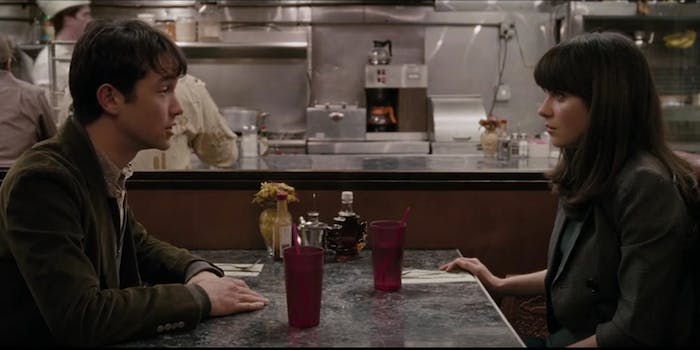 These are the 10 most overused movie sets in Hollywood

Finding the perfect location to shoot your movie can be tough, so when one director tracks down the ideal spooky castle or crazy factory, others tend to follow suit.

Screen Rant put together a pretty comprehensive list of the top 10 movie sets that appear in every film, and some of the overlaps will surprise you.

Remember the gardens of Billy Madison’s mansion? The ones where he chases the giant penguin with his golf cart? They’re also Charles Xavier’s schoolgrounds in X-Men. And the midtown Manhattan garden rooftop where Peter Parker drops off Mary Jane in Spider-Man? It makes an appearance in a recent episode of Daredevil.

Finally, a universe where Kermit the Frog and the Dude from The Big Lebowski can hang out.
H/T Vulture | Screengrab via Screen Rant/YouTube