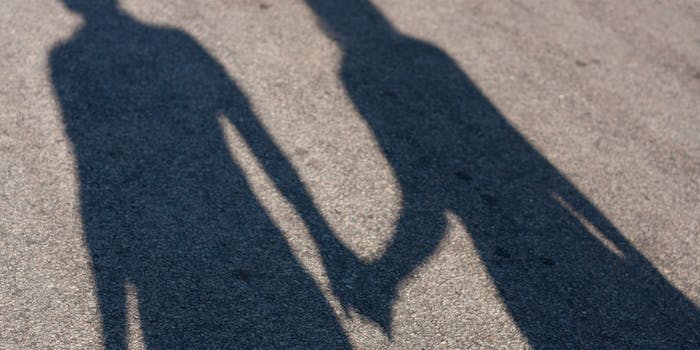 New Line is moving ahead with its plans to turn Clara Bensen's OkCupid date into a film.

Clara Bensen’s story about her three-week date with a man she met on OkCupid is now going to be a movie, Variety reported.

Adam Brooks, whose previous work includes Bridget Jones: The Edge of Reason and Wimbledon, will helm the screenplay about the candidates for “World’s Most Unlikely Pair,” which is currently titled No Baggage. New Line picked up the rights to the project in April and will produce the film.

Bensen, a writer based in Austin, originally wrote about her “craziest OkCupid date ever” for Salon in November 2013. Before she even met Jeff, he suggested to her the idea of booking an outbound flight to an international airport and traveling on a whim with no change of clothes and only the bare essentials. She only met him when they were about to fly out to Istanbul.

They traveled to eight countries and across more than 3,500 miles in three weeks, and the experimental date turned out to be life-changing.

“Materially speaking I was as empty-handed as the day we started, but I actually carried a great deal back home across the Atlantic,” Bensen wrote. “Traveling with no luggage and no plans was much more than a minimalist lesson in living well with less. It was an intense, in-your-face invitation to the unknown.”

There’s no release date or casting announcements yet, but the final product will inevitably end up being a good first OkCupid date idea—or maybe second.