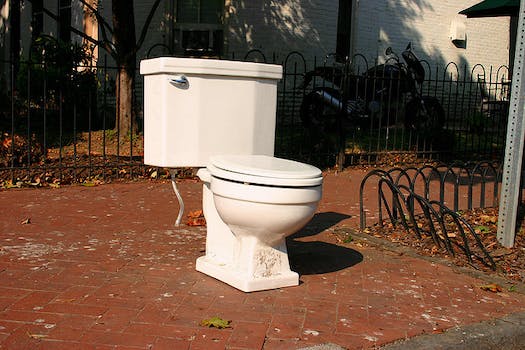 "Cinematic Excrement" creator Sean Moore only reviews the worst of the worst movies, which makes his YouTube show a lot more entertaining than the film flops he's mocking.

There are good movies, and there are bad movies. Then there are movies so bad they’re good.

Roughly every three weeks, Sean Moore reviews these types of execrable films using his webcam and uploads them on YouTube in his self-made critique series, “Cinematic Excrement.”

Films include flops ranging from the 2003 live-action adaptation of The Cat in the Hat and the attempted spoof Meet the Spartans to the teen hit Twilight, to name just a few titles.

Moore does not review these catastrophes with the intention of providing moviegoers with information for educated decision making. Instead, the reviews offer some comedic relief.

“If the movie is bad enough and gives me enough comedic material, I’ll take a shot at it,” Moore told the Daily Dot in an email.

Moore started “Cinematic Excrement” nearly two and a half years ago after being inspired by spoonyexperiment.com, a site started by high-school friend Noah Antwiler that reviews bad video games and movies.

“I somehow found his website by accident and saw his videos, which were absolutely hilarious,” Moore said.

Each review lasts around 30 minutes and consists of clips of the abominable film being reviewed as Moore offers snarky jabs through voiceover narration.

Although Moore strictly reviews bad films, even these have their loyal fans who react negatively to their film being torn apart .

“This is especially true of kids’ movies, which doesn’t surprise me,” Moore said. “We weren’t born with good taste and we all liked stupid shit when we were young.”

“Sometimes the fans take it well, sometimes they don’t, and I’m fine with it either way.”

But ultimately, feedback has been mostly positive.

“I get quite a few laughs and people generally agree with my analysis,” Moore said.

We’ll be waiting patiently for Moore’s review of Battlefield Earth.