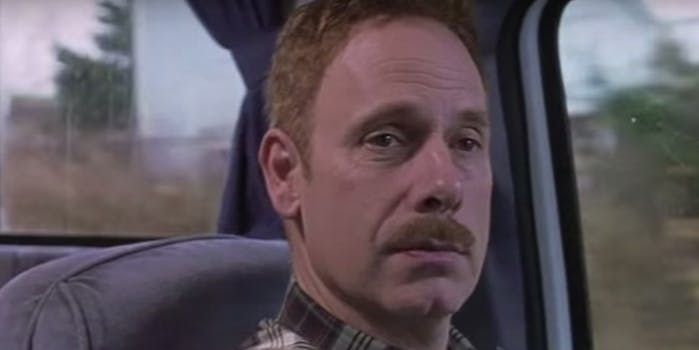 The next logical step from 'Best in Show.'

Netflix teased its next upcoming original film today, and 2016 is looking especially furry.

Christopher Guest—director and star of Waiting for Guffman, A Mighty Wind, and Best in Show—has made the comedic ensemble cast his foundation, and has done an excellent job creating characters that remain eternally quotable. Add Mascots, a film that will explore the furry underbelly of mascot culture, to that list.

The cast has not yet been announced, but we do we know the film will revolve around the 8th World Mascot Association Championships, which means there will be plenty of room for physical comedy, absurd competitions, and possibly little Sherlock Holmes hats.

A group of "unusual" men and women with big heads and furry suits? We're in. #Mascots is coming to Netflix in 2016. pic.twitter.com/zKl9L1LChg

This will be Guest’s first time directing a feature film since 2006’s For Your Consideration, which mocked Hollywood’s obsession with awards. Can’t wait for this illuminating look into the dark, unflinching eyes of the mascot world.

We’ve reached out to Netflix for further comment and will update if and when we hear back.