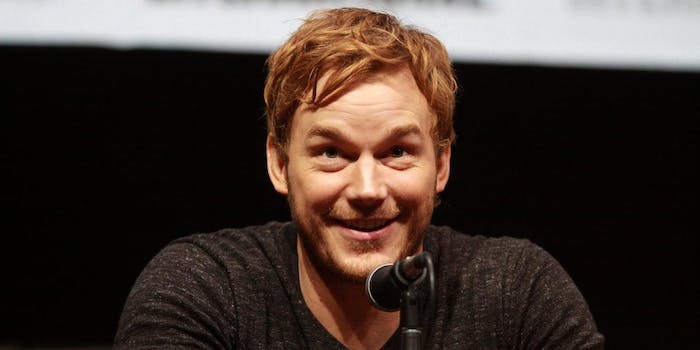 Before he had washboard abs, Chris Pratt was a young painter

His secret past revealed on Imgur.

Don’t worry about Chris Pratt. should his star begin to fall, he will always have his painting career as a safety net.

The Jurassic World star appeared in a 2003 issue of TeenPeople talking about his interest in the visual arts in their “passions” section. At that time, Pratt, who was in the WB series Everwood, had yet to decide on a style, telling the magazine “I like to try different mediums.” It seems people liked his work, as the youthful actor painted murals in his high school gym, as well as a Greek scene in his friend’s restaurant, Omega Pizza, in Granite Falls, Washington. 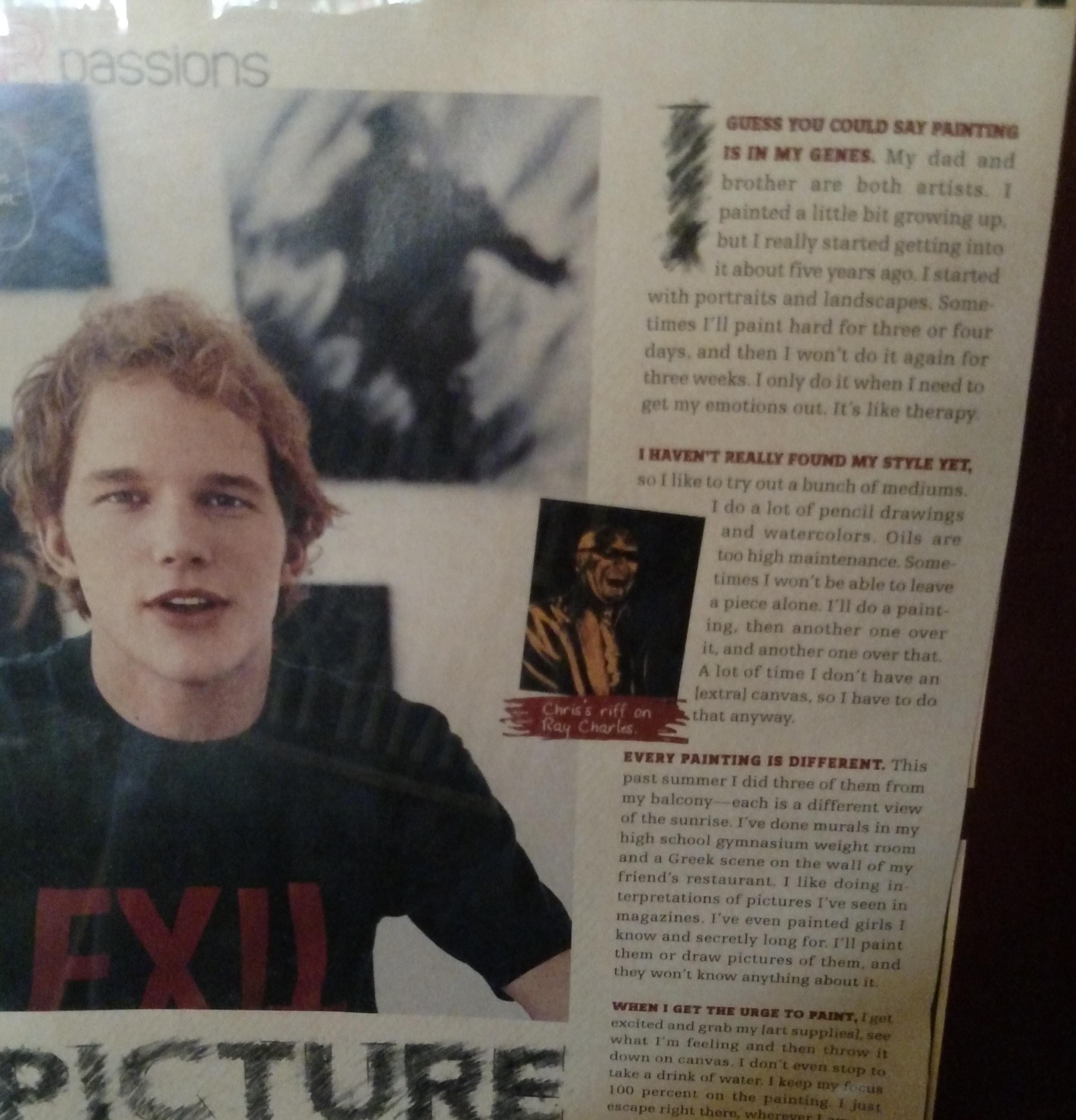 Although I’m sure Pratt has a fine time approach girls he is into now—namely his wife, Anna Faris—he admitted in the interview a penchant for painting his secret crushes. “I’ll paint them and they won’t know anything about it.” OK, chill out, teenager. Imgur user slartibartfas discovered the mural at Omega Pizza. It didn’t take much detective work to figure out that Pratt actually painted the mural. His signature is in the bottom corner.