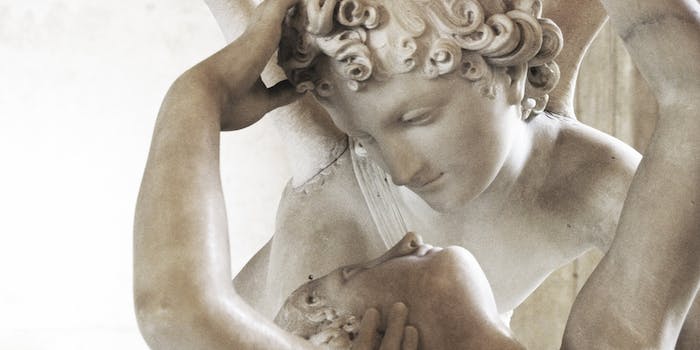 What is TV even for if not watching murder and adultery?

The Chinese government in Beijing has embarked on a massive moral crackdown in recent weeks, and near the top of its list of targets are the major streaming entertainment services. The Global Times reports that a sweeping new edict from China’s State Administration of Press, Publication, Radio, Film and Television (SAPPRFT) requires streaming services “to cut content related to one-night stands, sexual abuse and extramarital affairs” from their programming.

If you’re wondering what would be left on TV without all these sordid elements, you’re not alone. Tan Tian, a professor at Jinan University, said that the state was threatening to strangle creativity. According to the Nanfang, a user on China’s popular Weibo social network complained that only state-produced shows would make the cut. “Redness will cover all of China,” they argued. Another sarcastically quipped, “if you’ve got balls, why not delete all of the Party official adulterers we’ve been reading about?”

Tan noted that the new fiat echoes one drafted by SAPPRFT’s predecessor organization SARFT back in 2009, suggesting that the original decree was ineffective. Indeed, without a clearer definition of the rehashed policy’s terms and better guidance for implementing it, this new attempt to censor entertainment will either fizzle again or wipe out a vast majority of content both domestic and international. China already banned The Big Bang Theory, The Good Wife, NCIS, and The Practice in April, potentially driving fans back to piracy. And books, maybe, if those still exist?

Photo by Josephy Kranak/Flickr (CC BY 2.0)