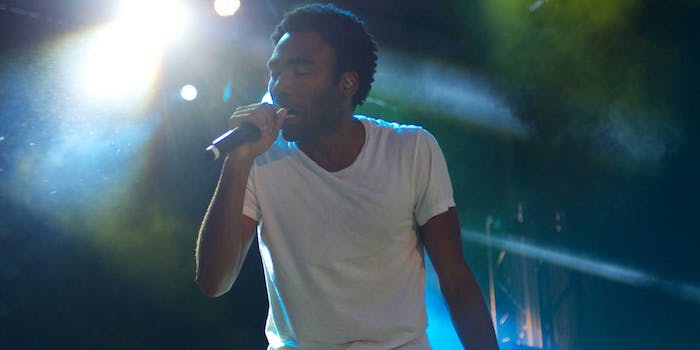 Listen to Donald Glover’s secret remix from the KAUAI EP

It just needed some nerdy fans and collaborative assembly.

One technically savvy Donald Glover fan has uncovered the long-teased, hidden Childish Gambino song. Way back in December, the rapper/actor teased the track, and fans remained stumped for most of the year. His latest release, the KAUAI EP, dropped over the weekend and proved to be the missing link in the search.

kauai is out on itunes and spotify and it leaked and yeah. the 3005 remix should help with the secret track

The track referenced, “3005 (Beach Picnic Version),” is an instrumental. Reddit user peepsie112 found the hidden connection, snagged the acappella audio, and posted it along with his methodology.

User zealotsofstock took the vocals, synced them with the “3005” instrumental, and then posted a perfectly in sync final version. Listen to the secret song below.