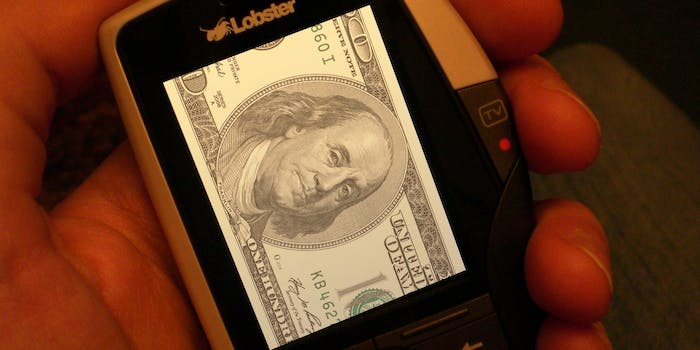 Binge-watching is about to get more expensive.

Users of streaming services like Netflix and Spotify living in Chicago may soon get an unwelcome surprise on their monthly bills. On July 1, the city of Chicago implemented a 9 percent tax on cloud services.

Chicago’s Municipal Code has long imposed a tax on amusement activities within the city ranging from rodeos to bowling. This ruling expands that definition to paid services online, making Chicago the first municipality in the country begin levying such a tax.

The tax was created through a pair of recent decisions handed down by Chicago’s Department of Finance regarding “electronically delivered amusements” and “non-possessory computer leases.” In addition to likely increasing the cost of “electronically delivered amusements” like Spotify and Netflix, it will also hit cloud-based databases like Lexis Nexis or Westlaw, possibly even along with online games like World of Warcraft.

The “Amusement Tax Ruling,” which was issued on June 9, reads that the tax will apply to:

b) charges paid for the privilege of listening to electronically delivered music are subject to the amusement tax, if the music is delivered to a customer in the City;

c) and charges paid for the privilege of participating in games, on-line or otherwise, are subject to the amusement tax if the games are delivered to a customer in the City.

The city, which experienced a $350 million budget shortfall last year in its public school system alone, expects the tax to bring in $12 million annually.

Chicago Alderman Ameya Pawar insisted to the Chicago Tribune that, in addition to generating revenue, the tax is a way to level the playing field for brick-and-mortar firms, such as video stores and music venues, which have been taxed at a higher rate. “A lot of these online companies, their whole business model seems to be to get around the tax code, and to me that’s no business model at all,” Pawar said. “This is a step toward trying to correct that situation, and toward making sure the existing code reflects the realities of the marketplace.”

A post by the law firm Reed Smith called it an “attempt to tax the ‘Cloud’ more directly and comprehensibly than any other U.S. jurisdiction.”

There are two ways companies can deal with the tax. They either pass it on to consumers directly. By charging 9 percent more for their services, or keep prices the same and simply eat the cost. “We will be adding it to the cost we charge subscribers,” Netflix spokesperson Anne Marie Squeo told Ars Technica. “Jurisdictions around the world, including the US, are trying to figure out ways to tax online services. This is one approach.”