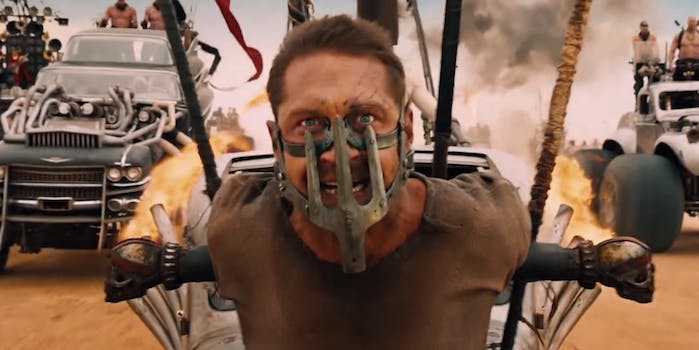 Many a fanboy, including myself, touted the greatness of Mad Max: Fury Road for George Miller’s use of practical effects. It is truly an amazing feat of filmmaking—and extra impressive that nobody died in the making of the crash derby. However, Miller should also be lauded for his extensive, yet still tasteful, use of CGI.

More often than not, a film will be disparaged for its use of the computer-generated imagery, but maybe critics of the practice should look a little bit closer.

To break it down, RocketJump Film School just released a thorough YouTube explanation of “Why CG Sucks (Except It Doesn’t).” In just under seven minutes, RocketJump demonstrates that CGI, when done right, is all but invisible; it’s the bad CG that gets noticed and bunches up critics’ feathers.

Check out the video below. It will blow your mind how present CGI actually is today.