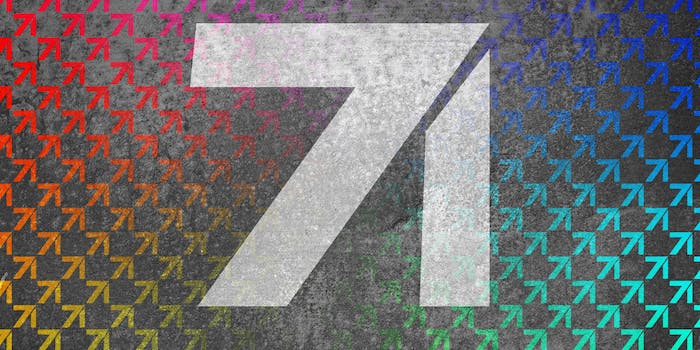 Business will continue as usual with its top-tier digital stars.

As 2016 kicks off, one digital entertainment brand is looking forward globally with a name change that compliments its 2015 merger with a German company.

“With the merger we instantly became a global player, now we are focused on dynamic growth so operating together under the Studio71 banner will make us even more impactful,” said Christof Wahl, managing director ProSiebenSat.1 Digital and responsible for Digital Entertainment, via press release.